BEFORE a crowd of 350 gala dinner guests at Pokolbin on Thursday night, Neil McGuigan became the fourth member of his family invested as a Hunter Valley Wine and Tourism Legend.

The awards, which are presented to individuals who have shown long-term vision and commitment to the betterment of the Hunter Valley wine and tourism industry, was won in in its inaugural year of 2007 by Mr McGuigan's father Perc, then to his brother Brian in 2008 and in 2009 to Brian's wife Fay.

Neil, 64, retired in 2019 after nine years as CEO-chief winemaker of Australian Vintage Ltd (AVL), producer of the McGuigan, Tempus Two and Nepenthe brands.

Mr Hele has been owner and general manager of the Hunter Valley Resort for three decades. 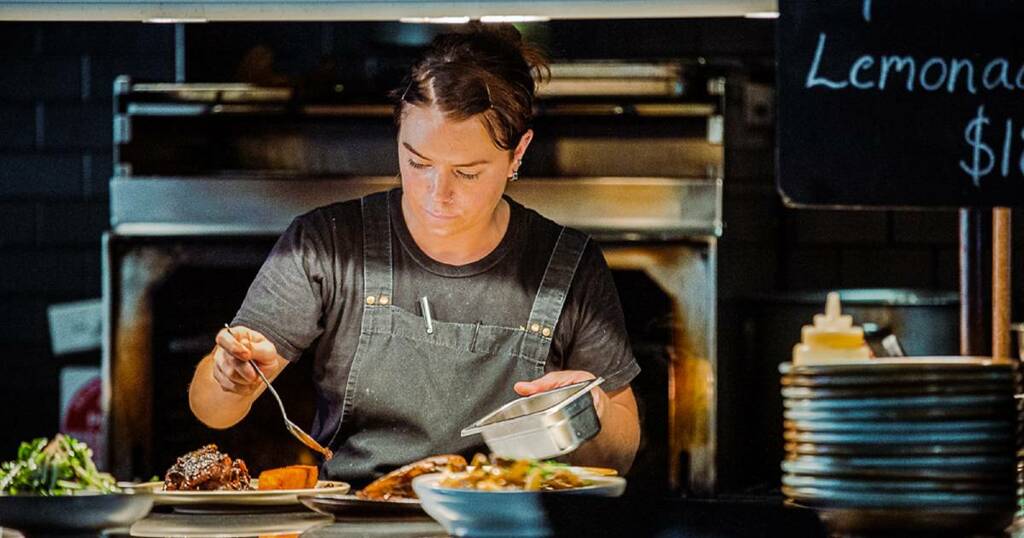 Food Bites: Chinese cooking is a labour of love for The Edwards' head chef Jess Brooks
She will be cooking up a storm at Sunday night's Chinese BANGquet. Plus, Pampa Flame, Maitland Taste Festival, a cookbook…

Samui Summer Jazz 2022 music festival returns this year to Koh Samui after an eight-year hiatus. Tickets for the six-night…