The recent end of the long-running soap Neighbours has raised the question: why was Ramsay Street not Ramsay Court?

But why is a street not a road, an avenue not a boulevard and a crescent not a circuit?

If Ramsay Street were under the purview of the NSW board, it would have been a court, a close or a place, deputy surveyor general and director of survey operations Thomas Grinter said.

"With all the high drama that happened on Ramsay Street, I'm pretty sure it would have come to our attention," Mr Grinter said.

The authority is in charge of naming places in NSW like mountains, railway stations and suburbs. However, roads are typically named by local councils.

Mr Grinter said the state authority receives applications from councils, which are then reviewed to avoid duplicates.

When is a street a street?

While "road" is a generic term used for vehicle passages from one place to another, "street" refers to a passage found in a town or an urban environment.

Some areas use a particular road type frequently, which is taken into account by council when putting forward the names of road types.

"In one particular suburb or town, you might have a lot of very similar road types throughout," Mr Grinter said.

Another interesting rule is that the road cannot be named after a living person, according to Mr Grinter.

Themes of your town

Some areas of the city appear to have been exempt from that rule though.

In Newington, which hosted the athletes' village for the 2000 Olympics, some streets are named after living Australian athletes.

Other suburbs have adopted themes when naming their local arteries.

Marsfield on the Upper North Shore kept to its namesake, naming its roads after famous battles including Waterloo Road, Balaclava Road and Agincourt Road.

The tradition is not limited to Sydney suburbs. Lithgow in the state's Central Tablelands has many streets named after weapons such as Carbine Street and Rifle Parade, possibly in recognition of the city's small arms factory.

Some Sydney streets pay homage to ancient history, for example The Appian Way in Bankstown.

For some streets, the authority may have simply tried to have it both ways — see Avenue Road in Mosman, Glebe and Hunters Hill. 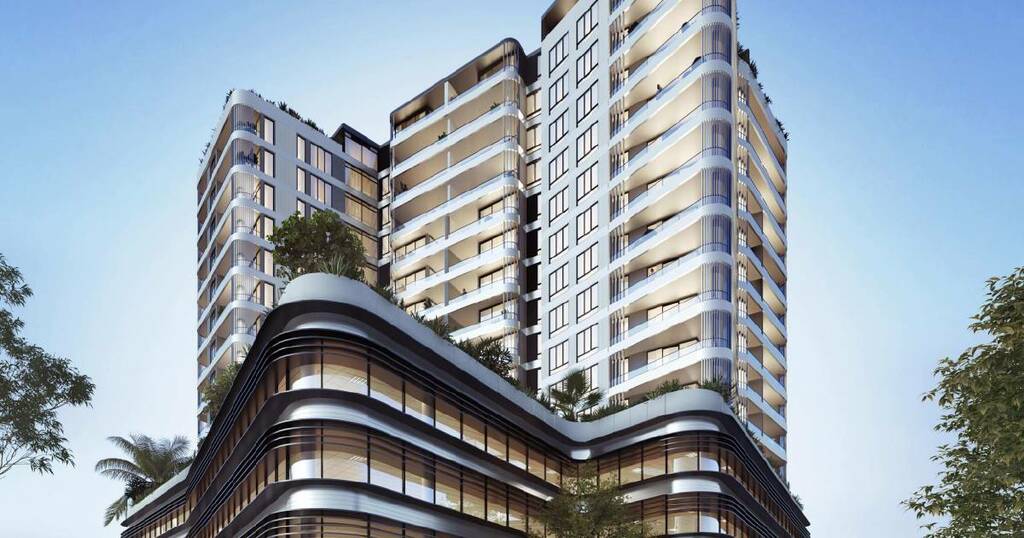 How the west end was won: $1.2bn splurge in city's new CBD
Developers are dipping back into the planning system to ask for higher buildings as a new analysis reveals the scale…

Newcastle Herald
From analysis to the latest developments in health, read the most diverse news in one place.
Last line of Defence

Just before the May federal election was called, then defence minister Peter Dutton gave a Liberal adviser the top job…

Crikey
Take the money and run

The Tax Office says 60 Australian millionaires paid not a penny in tax in 2019-20, and former NSW deputy premier…

The Guardian - AU
One place to find news on any topic, from hundreds of sites.
Friday essay: sex, swimming and smudgy louvres – watching Monkey Grip 40 years on

The woman’s name is Nora, and she’s getting out of the pool when she goes to look at the guy…