NEET-SS post-graduate 2021 exam to be conducted in old pattern; changes to be implemented from 2022-23: Centre 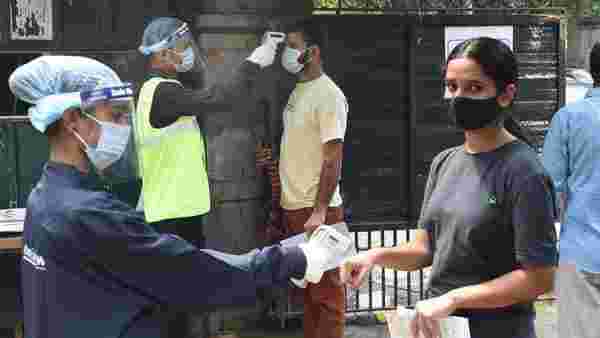 Yesterday, the Supreme Court slammed Centre for changing the NEET Super Speciality Examination 2021 syllabus. “This is how botched up our education system has become," the apex court said.

“This is how botched up our education system has become," the apex court said.

The court said that authorities should show some concern for the students, as these are the students who do not start preparing for these courses two or three months in advance but right from the time they join a Postgraduate course.

“Now what is sought to be done is 100% questions will be from primary feeder specialty which is general medicines. It is completely overlooking the facts that you are fundamentally changing the examination pattern and you are doing it for an examination announced to be held in November 2021," it said.

The top court said, “You may have a rationale; we are not saying you may not have a rationale. The question is that all changes, which you have brought has caused serious prejudice to the students. Problem is that you didn't plan for the future. You did not have a vision and all that you do is that just because you have a certain degree of authority you will exercise it in whatever time you want".

Subsequently, the Centre postponed the postgraduate NEET-SS 2021 examination for two months. The NEET-SS exam will now be held on January 10 and January 11, 2022. The NEET SS 2021 was earlier scheduled to be held on 13 and 14 November..

On September 27, the top court said, “Don't treat young doctors as football in the game of power," and warned the Centre that it may pass strictures if it is not satisfied with justification for last-minute changes to the syllabus.