Neeraj Chopra’s javelin goes for ₹1.5 crore in e-auction of gifts given to PM 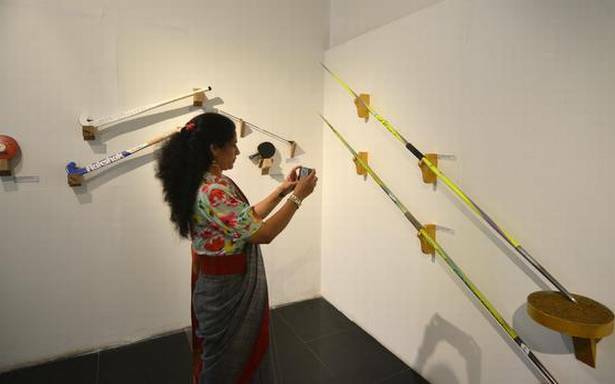 The javelin used by Olympic gold medalist Neeraj Chopra received the highest bid in the auction of gifts given to Prime Minister Narendra Modi that started on September 17.

The auction was scheduled to end on Thursday, however, there were still some items out of the 1,348 mementos that were yet to be sold. A Culture Ministry official said bidding on some items was on as of Thursday night, but bidding on most items, including the sports gear used by Olympic and Paralympic athletes, had been closed in the evening.

In a statement, the Ministry said over 8,600 bids were received during the e-auction on pmmementos.gov.in.

The proceeds of the auction would go towards the Namami Gange Mission to rejuvenate the Ganga.