Need to channel the rage? Five things you can do in the wake of the women's safety summit 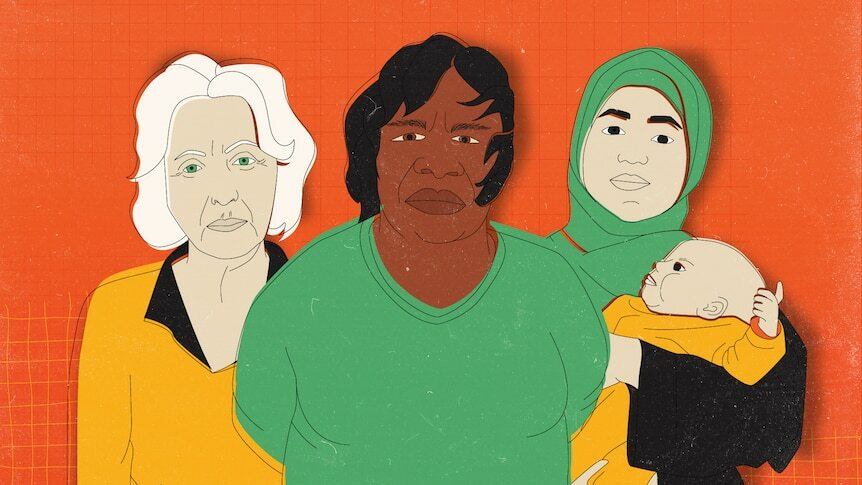 At this week's national summit on women's safety in Canberra, the Prime Minister conceded Australia had a "problem" with the way it treated women.

He's not wrong (and probably, not many of us are surprised on that front).

In this country, one in four women experiences violence at the hands of an intimate partner and one-third of us have experienced sexual harassment in the workplace in the past five years.

Somewhat tangential, but worth noting nonetheless, is the fact that women are still disproportionately shouldering the burden of caring and household work in Australia.

So when Scott Morrison says there's a problem, it's enough for many women to say: "Gee, you think?" or just switch off completely.

This is absolutely a systemic issue to fix, and not our job as individuals to solve.

But before you roll your eyes and allow that feeling of utter helplessness to take hold, read on.

Here are just five things that you can do *right now* to channel that fear, that anger, that rage — and to take action.

But that doesn't mean we can't get more involved.

"[Governments] have the power to shape the policies and systems that prevent and respond to violence," she says.

"But we are powerful when we act together to urge government action."

Shae says simply showing up to rallies (like the ones held in March) can be very powerful.

Organisations and groups you may already be following usually share this kind of information well in advance.

Maybe you're not able to get transport to attend a rally or disability prevents you from accessing a particular location.

Thanks to ongoing lockdowns, it's sometimes preferable to become a true keyboard warrior and take action online.

Even though it can be a cesspool sometimes, adding your voice to the collective can make a difference

If you're in Facebook communities, if you're comfortable sharing your opinions on Twitter or other platforms, it can all help.

Even directly contacting or commenting on posts from businesses or organisations can create change.

Contacting your local paper via email (or writing to them, if you're old-school!) shows that you're "part of the solution," Shae says.

Getting involved in important discussions in your own community is also a powerful way to support women.

"The conversations we have matter," Shae explains.

It can really make a difference when it comes to preventing violence and inequity where we live, where our kids go to school and where we work.

"Whether it's talking about consent and respectful relationships to our kids, partners, friends or others, opening up the dialogue on this is critical to preventing gender-based violence," Shae says.

She says when it's safe to do so, speaking up and out in your home, community, school and workplaces is key.

And it's always important to call out poor behaviour when it does occur.

Donate your time or money

Sometimes it's difficult to physically get out there and donate your time (though there are some local initiatives right now — it's best to contact organisations within your community to find out more).

As simple as it sounds, often donating to a charity or not-for-profit (whatever the amount) can be the most powerful thing you can do, as it ensures the organisation can directly invest that cash into whatever is most needed at the time.

That might be individual support for those experiencing domestic violence, it might be to help with campaigning, or to fund resources or training focused on their area of expertise.

Shae suggests researching online and deciding on what organisations best align with your views.

"Charities play an important role in influencing positive change in our communities and many rely on the generosity of individual donations — no matter how small — to carry out their work," she says.

Get in touch with them from there and see what you can do to help.

It sounds tedious, but it can actually make a difference.

Governments always need to hear about what matters to us, Shae explains.

"Your local councillors, state and federal members of parliament all have a role to play in making sure that gender-based violence is addressed. And many of them listen to their constituents and will write back to you," she says.

"Reform is always necessary. Especially with an election on the horizon, and the government not being very popular with women, we can make them understand what matters to us."

You can find out who your MP is here.