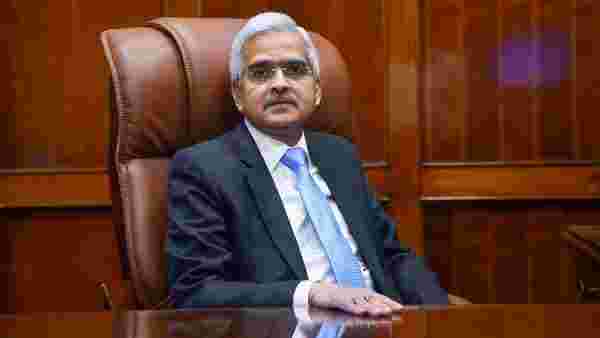 Mumbai: RBI Governor Shaktikanta Das on Thursday said many fast indicators are showing an uptick in economic activity and the Reserve Bank is quite optimistic about its 9.5 per cent GDP growth estimate for FY2021-22 at present.

He said the impact of the second wave of COVID-19 has waned by August,and economic growth will be better from the second quarter onwards on a sequential basis.

Speaking at an event organised by The Indian Express and Financial Times, Das said the RBI has decided to give more emphasis on growth because of the pandemic and operate in the 2-6 per cent inflation band set by the government for it.

The central bank will seek to gradually move towards achieving the 4 per cent target over a period of time, he said, adding that the possibility of a sustained increase in inflation is unlikely.

Easy liquidity conditions in the global markets are among the conditions which are leading to a surge in markets domestically, he said, making it clear that there is no evidence of the high asset prices affecting the inflation situation.

A call on continuing with the accommodative stance or notwill be taken by the rate-setting panel of the RBI, he said, replying to a question and added that it does not see high inflation getting generalised.

The banking system’s gross non-performing assets ratio stood at 7.5 per cent as of the end of June quarter, and the same is “manageable" as of now, Das said, underlining that lenders also have adequate capital buffers.

To a question on high haircuts taken by banks in debt resolutions, he said there is scope for improvement in the functioning of IBC which can include legislative changes and also time taken for a case by the bankruptcy courts.

Das said that we need “credible answers" on contribution of private cryptocurrencies to the Indian economy going forward.