When LIGO first observed gravitational waves in 2015, it opened a new era of astronomy. For the first time, astronomers could use gravity to study the collision of stars millions of light-years away. Each event captured by gravitational astronomy marks the formation of a black hole by the merger of two smaller black holes or other massive bodies such as neutron stars. But how many of these stellar events can we expect to see?

Recently a team looked at this question by studying binary star systems. The number of mergers depends in part on the number of large stars that are in binary systems, but they also need to be close enough that they will merge within the lifetime of the observable universe. The team found that about 14% of massive stars will merge to form black holes. These would mostly be from stars within the 30 solar mass range.

The team also looked at the range of mergers we could potentially detect, and found that the most distant stellar mergers won’t be seen by current telescopes. In its current configuration, LIGO is not likely to see stellar mergers beyond a distance of about 9 billion light-years. But future improvements could extend the range to some of the earliest stellar mergers.

Studies such as this help astronomers compare our theories about stellar evolution with gravitational observartions. 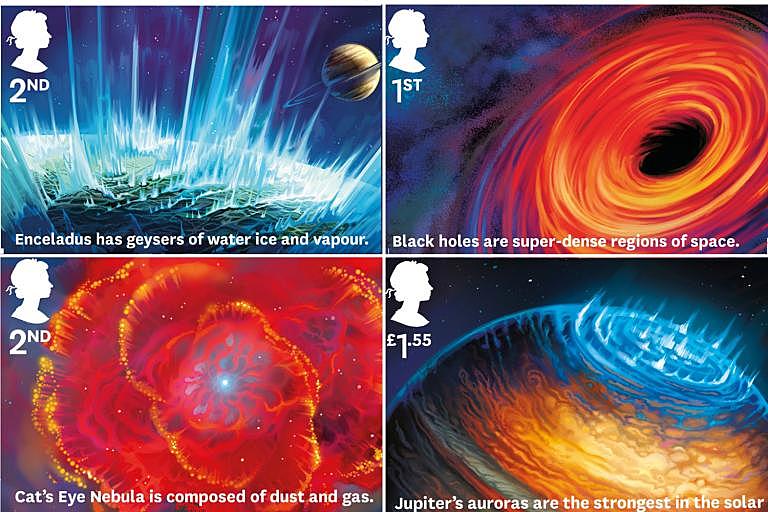 Royal Mail's new space stamps celebrate the 200th anniversary of the Royal Astronomical Society
Stamps showing off the amazing features of space have been unveiled, with the Royal Mail hoping they will “celebrate the…

Two of our biggest science-fiction dreams might not remain fiction for much longer. Here's how 21st-century science could make it…

Forbes
Our Home Supercluster, Laniakea, Is Dissolving Before Our Eyes 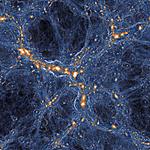 If galaxies are cities in the Universe, how unfortunate that our 'cosmic country' is dissolving.

A mysterious monster galaxy that existed about 12 billion years ago and suddenly went dark has baffled scientists.

Evening Standard
One subscription that gives you access to news from hundreds of sites
Scientists perplexed by huge, mysterious 'monster' galaxy that suddenly went dark 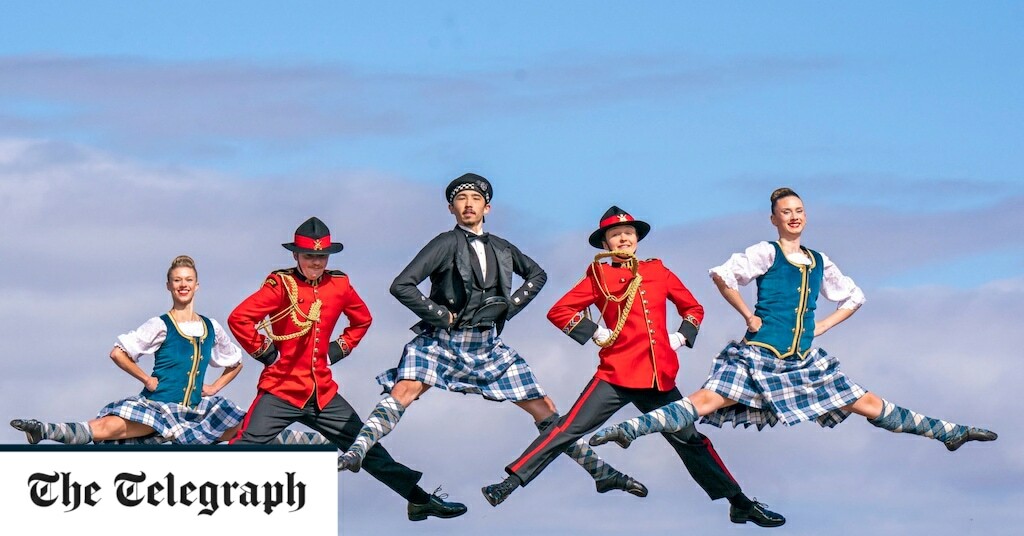