Nearly half of people over State Pension age failing to claim up to £3,000 in DWP benefits 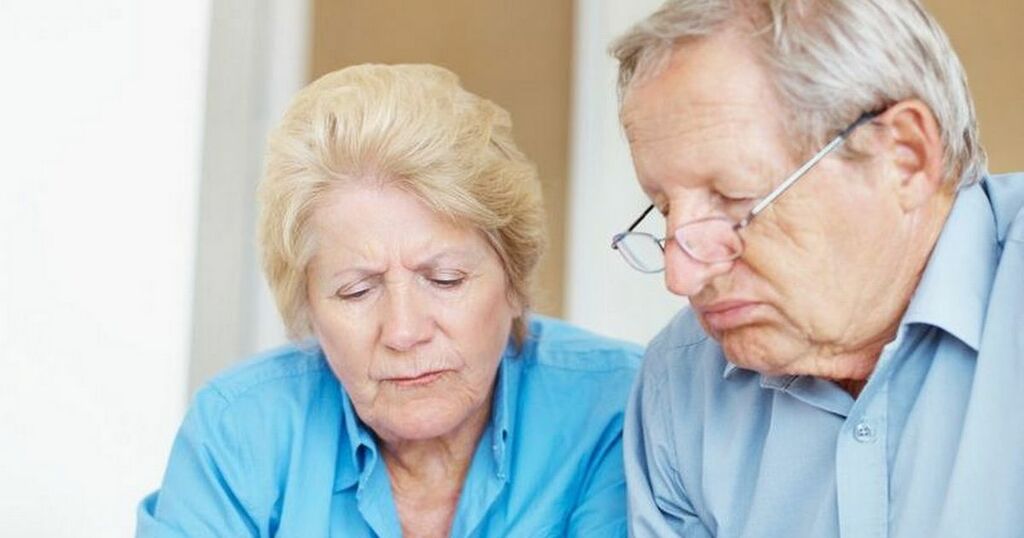 Cash-strapped older homeowners of State Pension age are missing out on thousands of pounds of extra income by failing to claim their full entitlement to key means-tested benefits delivered by the Department for Work and Pensions (DWP), according to a new report by Just Group.

The retirement income provider’s twelfth annual State Benefits insight report found that of pensioner homeowners entitled to receive benefits, nearly half (49%) were failing to claim with each household missing out on an average of £1,197 a year extra income.

Stephen Lowe, group communications director at retirement specialist Just Group, said: “Every year we find meaningful income that would make a real difference to people’s lives is not being claimed.

“The proportion eligible for a benefit is trending lower but more of those people are failing to claim. It raises serious questions about why people in most need of support are not receiving what is rightly theirs.”

The research is based on in-depth fact-finding interviews with clients seeking advice on equity release during 2021.

It shows nearly one in four (24%) were entitled to benefits and of those, nearly half (49%) were not claiming anything and two in 10 (21%) were claiming too little.

Stephen explained: “The first step carried out by specialist equity release advisers from our sister company HUB Financial Solutions is to check if clients are eligible for more income from the State.

“Claiming their full entitlement can give them extra income that will often reduce the amount they need to release or remove the need to release any funds altogether at that time.”

The highest amount of extra income lost was £9,090 a year to a couple in Kent who were receiving some disability and mobility benefits but whom the advisers discovered should also be claiming Guarantee Pension Credit, Savings Pension Credit and Council Tax Reduction.

In total, about one-third of those missing income (30%) were entitled to benefits worth at least £1,000 a year.

Guarantee Pension Credit is the main benefit targeted at helping low-income pensioners. It has the highest take up rate of all the four key benefits with seven in 10 (72%) who are eligible claiming. But those failing to claim are missing out on an average £2,265 extra income per year - the most of all the benefits.

Savings Pension Credit has the lowest take-up rate at just 45% of those who are eligible. Those failing to claim are missing out on £596 a year. Council Tax Reduction is claimed by less than half (47%) of those who are entitled to claim with an average shortfall of £748 a year.

About a quarter of Just Group’s lifetime mortgage enquiries are from those who are yet to reach State Pension Age and become eligible for Pension Credit but who may be able to claim Universal Credit.

Take-up among those eligible is just 43% and the average income they are missing out on is £2,806 a year.

“For the two elements of Pension Credit, the government estimates up to a million households are failing to claim up to £1.8 billion or around £1,700 each1. Couples are less likely to take up their entitlement than single people and the over-75s are less likely to claim than younger pensioners.”

He said the findings once again raise questions about the support and guidance available to those struggling for income, particularly among homeowners.

“It reinforces the message that benefits information is integral to retirement guidance and that those struggling for income should check if they are missing out which many fail to do. Our research last year found nearly half (44%) of homeowners aged over-65 had never checked their entitlement to State Benefits compared to just 16% who are renting2.”

Where to find help and more information

There are a range of resources to provide information and guidance: