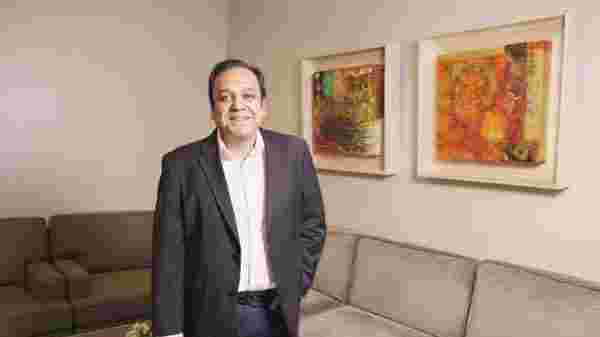 The National Company of Law Tribunal (NCLT) has given Zee Enterprises time till 22 October to file a reply on Invesco's plea seeking an extraordinary general meeting (EGM).

Minority shareholder Invesco will decide on filing a rejoinder to Zee's reply on the same date.

This comes just a day after the appellate tribunal NCLAT directed the NCLT to provide "reasonable and sufficient opportunity" to Zee to reply to Invesco's plea seeking convening an EGM.

NCLT will hear the case next on 22 October.

ZEE board has rejected Invesco's demand to convene an EGM, terming the requisition as "invalid and illegal". The company said it has sought expert legal counsel including from former Supreme Court judges and decided against holding an EGM.

Zee founder Subhash Chandra, also the father of the company CEO Goenka, earlier this week criticised Invesco for trying to effect a hostile takeover and urged the Indian government and regulators to intervene.

Chandra holds no official position at Zee but his family owns 3.99% of the company.