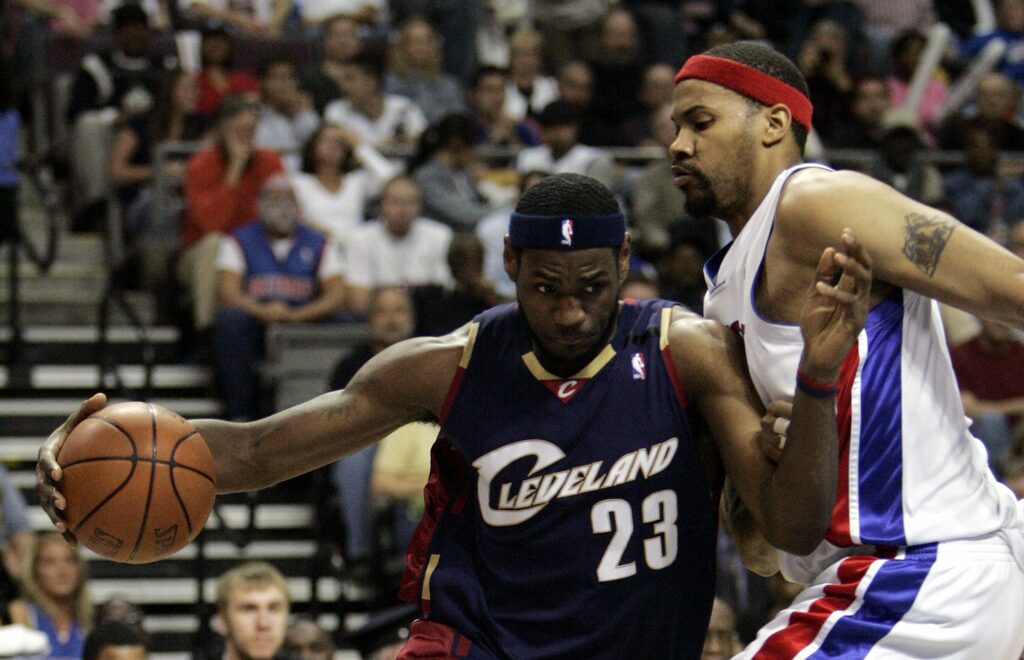 Former NBA player Rasheed Wallace made the rounds this week about his comments about LeBron James.

Wallace, the No. 4 pick in the 1995 NBA draft, played 16 seasons in the league, making four All-Star appearances along with a title in 2004 with the Detroit Pistons.

As a stretch big, he was a rare commodity in the league at the time, which made him a great player to have. It led to prominent battles against notable players, such as James, who Wallace faced countless times in the Eastern Conference.

However, Wallace’s comments about James on a 2020 episode of the “Million Dollaz Worth of Game” show circulated on Twitter recently:

There were multiple reactions from fans blasting Wallace for his words, so let’s look at some: