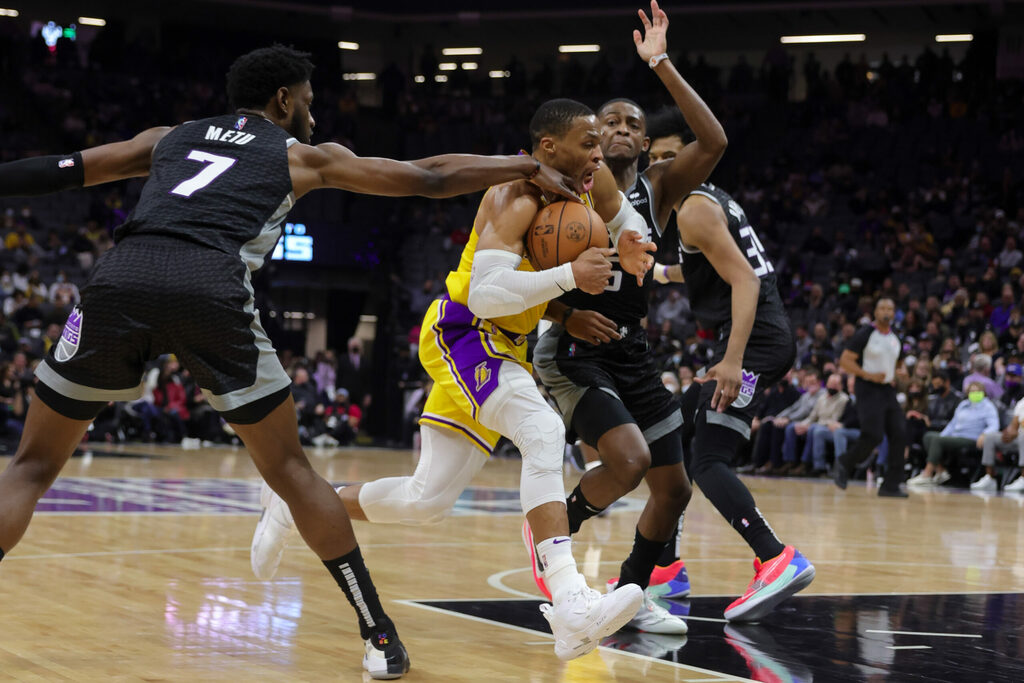 Westbrook shot 2-of-14 overall and 0-of-5 from deep, which continued a bumpy shooting streak for him in recent weeks. Against the Kings on the road, the game operations team poked at Westbrook by playing “Cold As Ice” after he missed a shot and deemed him the “Ice Cold Player of the Game” once Sacramento secured the win.

Westbrook clapped back at the Kings for doing that, and now, it appears the Kings will not be allowed to continue that bit, according to Sean Cunningham of ABC10:

As much fun as it was to see a visiting player like Russell Westbrook of the Lakers last night identified as the “Cold as Ice” player of the game, a source with the NBA tells me that the bit used by the Kings will not be allowed to continue. 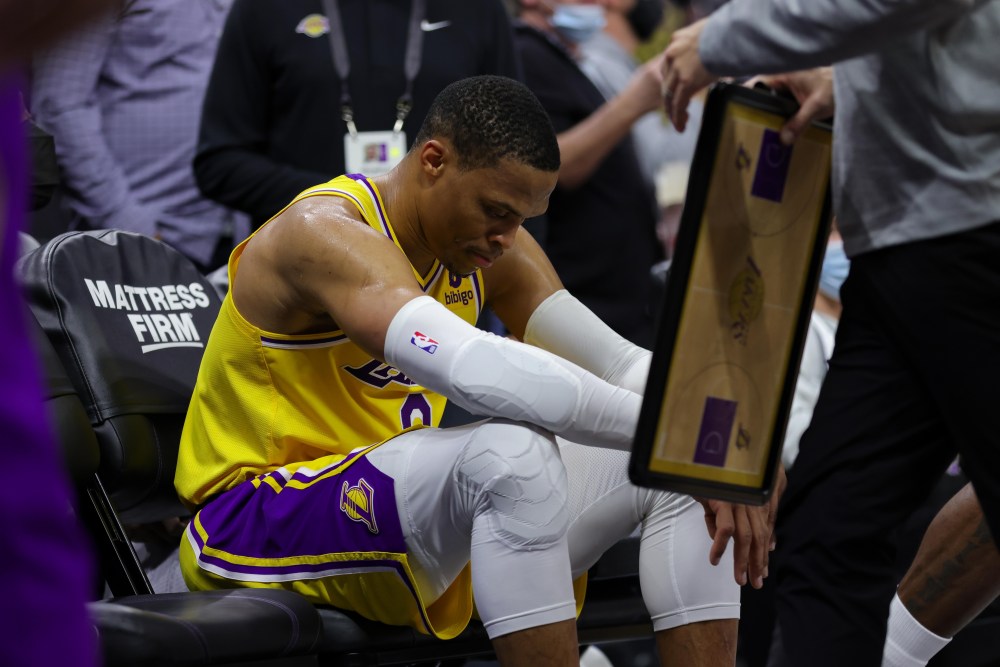