For the second consecutive year, the Philadelphia 76ers got eliminated in the second round of the playoffs.

Philadelphia lost to the Miami Heat in the Eastern Conference semifinals in six games, with James Harden arguably playing one of the worst playoff series of his career.

Last night, Harden only attempted nine shots in an elimination game, finishing with 11 points. And as you would expect, Twitter had a field day with ‘The Beard’ and the 76ers’ elimination. 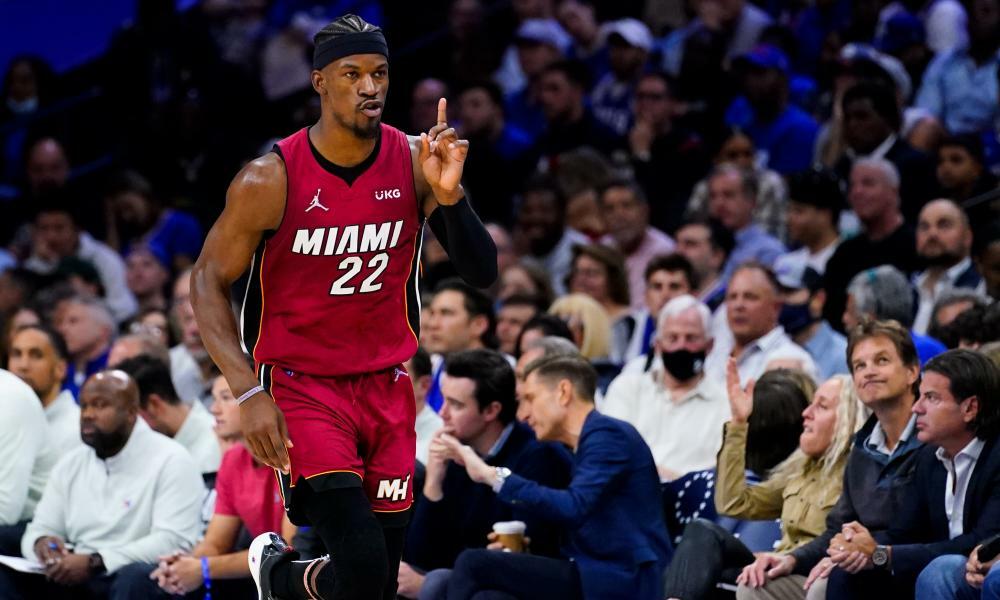 ‘Not good enough’: Miami Heat scorch punchless Sixers to reach NBA’s last four
Jimmy Butler scored 32 points to send the Heat into the Eastern Conference finals with a 99-90 victory over the…

AFP
Joel Embiid: ‘Everybody expected the Houston James Harden, but that’s not who he is anymore’

Michael Scotto: Joel Embiid on James Harden: "Obviously, I'm sure since we got him, everybody expected the Houston James Harden,…