NBA Players Klay Thompson, Andre Iguodala To Get Paid In Bitcoin, Will Donate $1M In BTC To Fans 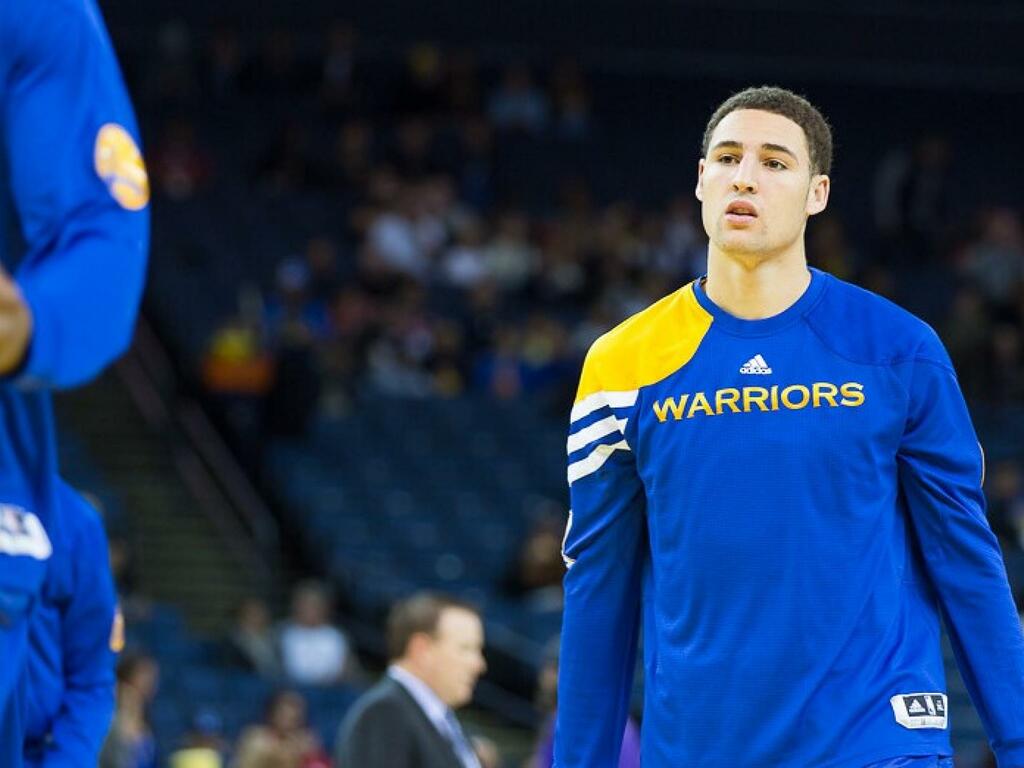 NBA players Klay Thompson and Andre Iguodala have opted to take a portion of their next salary in Bitcoin (CRYPTO: BTC).

What Happened: In a Jan. 11 announcement on Twitter, Thompson told his 1.6 million followers that he was taking a part of his paycheck in Bitcoin because he believes “it’s the future of money.”

I’m BACK and changing it up: excited to take part of my paycheck in bitcoin thanks to Cash App! I’m with bitcoin because I believe it’s the future of money Plus I’m giving out $1M in btc with @andre right NOW. Just follow @CashApp + drop your $cashtag below w/ #PaidInBitcoin pic.twitter.com/bUYC6SxkMj

The Golden State Warriors player also said that he would be giving out $1 million in Bitcoin to fans, along with his teammate and three-time NBA champion, Iguodala.

Last year, the Jack Dorsey-headed payments firm recorded an 1100% year-over-year surge in Bitcoin revenue and accounted for a bulk of Cash App’s Q1 revenue in 2021.

Why It Matters: The Golden State Warriors players join a list of athletes who have embraced the “pay me in Bitcoin” movement, first started by NFL athlete Russel Okung in May 2019.

In November 2021, NFL player Odell Beckham Jr opted to take his entire annual salary in Bitcoin while also be donating $1 million in Bitcoin to his fans through Cash App.

As of Tuesday morning, however, the leading digital asset was trading at $41,669.93 having lost more than 11% of its value in the last week.

The overall crypto market is now valued at $1.95 trillion, down significantly from its all-time high of $3 trillion in November 2021.