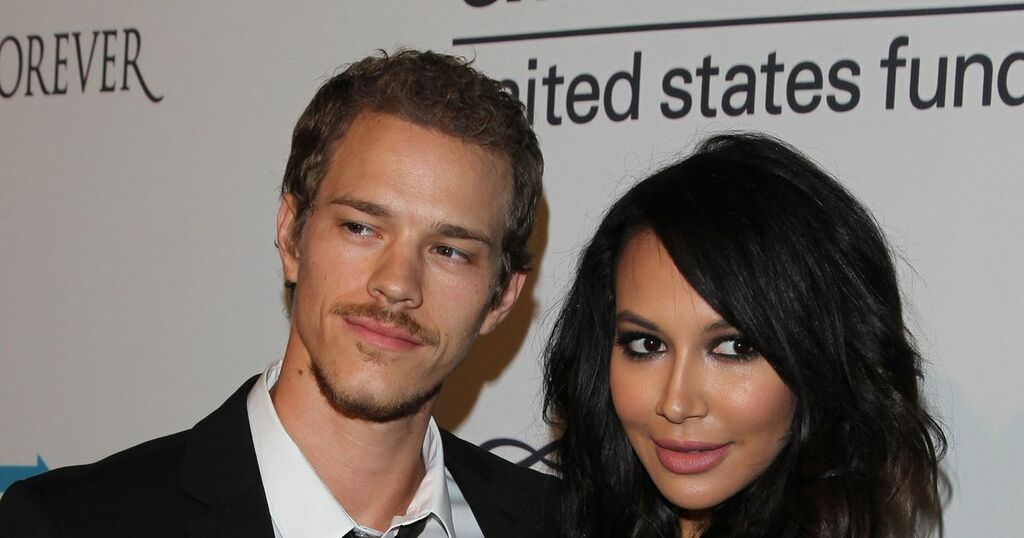 Naya Rivera 's heartbroken ex Ryan Dorsey says he is finally in a place where he can watch videos of her, 18 months on from her tragic death.

Glee star Naya died in July 2020 at the age of 33 after going out on a rented boat on Lake Piru, California, with her son Josey, who she shared with Big Sky star Ryan, 38.

Naya was declared a missing person after Josey, now six, was found alone and asleep on a boat with his life jacket on.

She had rescued him from the water and lifted him back onto the boat but was unable to get back on herself and disappeared underwater.

Her body was discovered days later.

More than a year on, on what would have been her 35th birthday, Ryan spoke out to say he was still struggling to come to terms with what had happened.

He said it's only now that he's finally had the strength to watch videos of her, but said he'll forever be sad.

Taking to Instagram, he shared a beautiful black and white picture of Naya and Josey together.

Naya, who played Santana Lopez in Glee, looks so happy in the image, with a joyful look on her face as she throws one hand up in the air and holds onto Josey, who is beaming an equally big smile.

Ryan penned alongside it: "Made the visit today to see you, to spend some time.

"Up the hill I went, memories flashing through my mind as I drive… The end is inevitable for all of our lives, passing other people doing the same, I see some wiping tears out of their eyes…

"Approaching where you rest, bouquet of daisies and baby breath. Trying to hold it together, feeling all I feel, eyes getting wet still can’t believe it’s real…

"Step by step walking by each marker it’s all so surreal, Getting closer gritting my teeth trying to keep it together…

"I look up in the sky and notice the weather… I suppose trying to distract my mind but reality comes back quick nobody knows…why.
Why you had to leave us behind…

"I hope it gets easier as time goes by, but forever is forever, and I’ll never know why. You would’ve been XXXV."

He added: "Able to finally look at a couple videos today, I guess you can say I’m doing better…but better is just a better word for forever sad, this shit is unbelievable forever. -RD"

Fans joined him in remembering Naya.

One commented: "Miss you, Naya"

"that’s beautiful Ryan," another told him.

A third wrote: "May she rest in peace"

While another posted: "Forever in our hearts"