At the age of 85, the Oscar-winning actress has made history by appearing on the cover of the June edition of the magazine, which has been running for more than a century.

Speaking to British Vogue, Dench opened up about career, which has spanned more than 60 years, where she insisted that she had no plans on retiring anytime soon.

The actress said she lived by the words of Dylan Thomas: "'Rage, rage against the dying of the light.' Never was a truer word spoken."


Dench revealed that one of the most memorable roles she played was M in the Bond franchise.

When asked if a woman could ever be cast as the spy, she said: "I don't think Ian Fleming would want a female Bond."

Female action leads are a perfectly good thing, she said, but "call it something else, then".

She also admitted her dream role would be to play someone "who everyone thinks is a kindly, saintly, beatified kind of person, and she's actually killing people."

Dench was photographed just before the lockdown, but part of her interview was after the lockdown, where she shared her experiences self-isolating at home in Surrey.

"I am sure I feel like everyone else, such unprecedented times are quite hard to comprehend," she says.

"What is a good thing is that it has made people aware of the predicament of others who are completely alone. If a great deal of kindness comes out of this, then that will be a plus."

She added: "I haven't got my family with me, but we are keeping in touch lots by phone calls and FaceTime.

"I am disciplining myself to learn all the sonnets. I try to learn something new every day, anything."

Edward Enninful, the editor, called her "the unassailable queen of stage and screen".

"She brings great perspective and a message of hope from her own quarantine in the English countryside," he said.

"Ever modest, the dame is not a fan of the term 'national treasure'. But treasure her we do. Now more than ever." 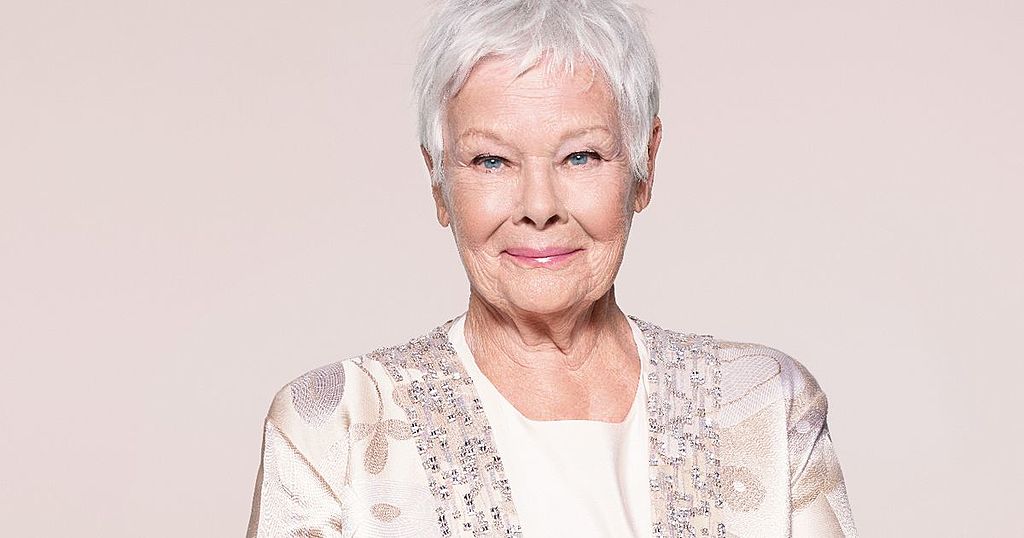