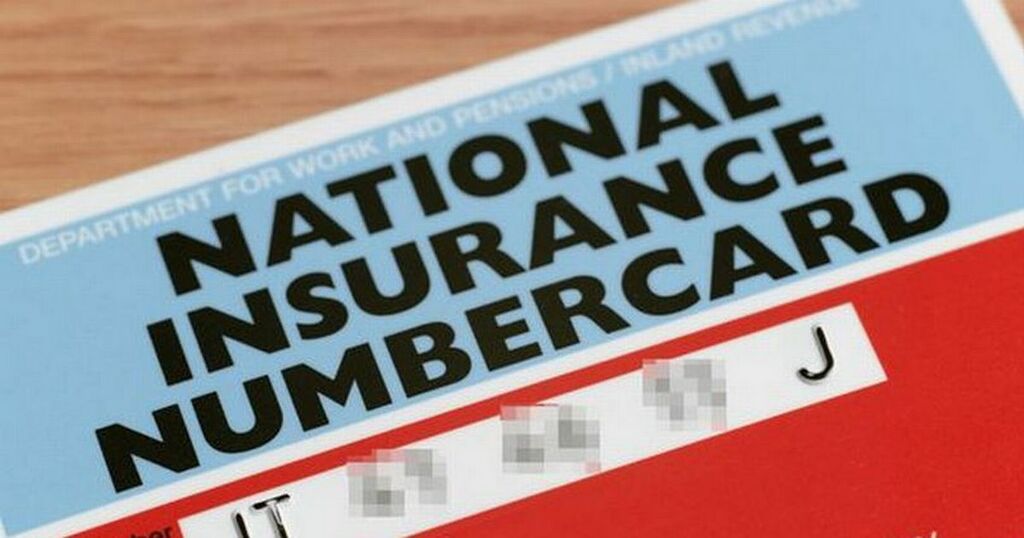 A decision to impose a National Insurance (NI) hike has been slammed by Renfrewshire councillors.

From next April, workers and employers will pay 1.25 per cent more in the pound for NI until April 2023, when it will return to its current rate.

The extra tax is to be collected as a new health and social care levy to help the NHS recover from the pandemic.

But elected members will demand the UK Government scraps its plans arguing they will hurt the poorest in society.

The majority got behind a motion from Will Mylet at the latest full council meeting which asked officers to write to Westminster and request a U-turn from ministers.

The motion read: "Council condemns the recent decision by the Conservative government in Westminster to increase NI.

"This move will impact those on lower wages while protecting the most well-off in society.

"Council also notes the Prime Minister has ‘directed’ how any income from this increase is to be spent in Scotland, clearly breaching the key principles of devolution.

"Council will contact both the Prime Minister and the Chancellor of the Exchequer to request that they scrap this increase in the National Insurance and, if it continues to go ahead, remove any conditions attached to this funding."

The levy is set to provide Scotland with £1.1billion of additional funding but Westminster has said it must be spent on health and social care.

Paisley Northeast and Ralston representative Neill Graham lodged an amendment asking the council to support the hike but he lost out by 30 votes to seven.

Councillor Mylet said during the meeting: "This motion calls for the Westminster government to stop its attacks on the most vulnerable in our society.

"I know the Tories will try to say how this is okay because it’s for the NHS, but you’re just taking more money from the weak in our society.

"It’s a constant quagmire of broken promises we constantly get from the Westminster government."

Councillor Graham hit back and told the chamber: "The UK has just gone through a worldwide pandemic which was in nobody’s manifesto. People’s lives have changed irreversibly since the election.

"We are not afraid to make difficult decisions. This levy will provide additional funding for the Scottish Government which will flow directly to health and social care."

Liberal Democrat Eileen McCartin suggested the upper cap on NI payments could be removed instead of further taxing the lowest earners.

She said: "NI is inappropriately balanced at the poorest paid people. If the Tories are looking to get more money for the NHS, why don’t they start by removing the upper cap on NI payments?

"People earning the top amounts don’t pay the proportionate amount they should do."