Nate Diaz has been told by UFC rival Dustin Poirier that he should have "s***" in front of the promotion's headquarters after claiming to have urinated in front of it.

Whilst claiming the UFC won't release him from his current contract, Diaz wrote on Twitter : "Taking a p*** on the UFC Performance Institute. Could do this because I get paid more than all of you guys and they won’t cut me." Diaz then clarified he was in front of UFC boss Dana White's "office" not the Performance Institute.

Poirier has now weighed in on the controversial picture, telling Diaz: "A real man would've s*** there". Poirier and Diaz verbally agreed to fight at the beginning of this year and have pushed the UFC to book the fight, but the promotion has since moved on from the booking.

The picture of Diaz 'urinating' was one of several directed at the UFC. Diaz also posted pictures of Poirier and Gaethje losing in fights against Charles Oliveira whilst adding: "These guys suck”. He also tweeted a middle finger emoji aimed at Venum, the UFC's official apparel sponsor.

Diaz, who has one fight left on his UFC contract, has vented his anger at the promotion over the past few months and is demanding they release him. The 37-year-old has not fought since losing a one-sided decision to Leon Edwards at UFC 263 last June/

The Stockton native was expected to entertain a trilogy with Conor McGregor for his last fight in the promotion, but Diaz has since admitted he would rather be released than fight McGregor because the former two-weight champion "sucks". There could still be hope for Diaz's fighting future, as he has agreed to fight Michael Chandler later this year after his highlight-reel knockout against Tony Ferguson at UFC 274 last weekend.

Who do you want to see Nate Diaz fight next? Let us know in the comments section below

Chandler called out the winner of Charles Oliveira vs Gaethje and McGregor, but Diaz has since put his name in the hat to face the former Bellator champion.

"UFC got me on ice for a year now, Chandler's obviously ready to fight send a contract it’s time," Diaz wrote whilst suggesting UFC 277 on July 30 as a potential date to face Chandler.

Chandler then wrote back to Diaz: “Hey Nate Diaz, shut up and stop complaining. Keep your mouth shut. Keep your head down until your daddy books a fight for you to get your sacrificial dome bounced off the canvas again. Maybe it’ll be me...if you’re lucky. See you at the top!” 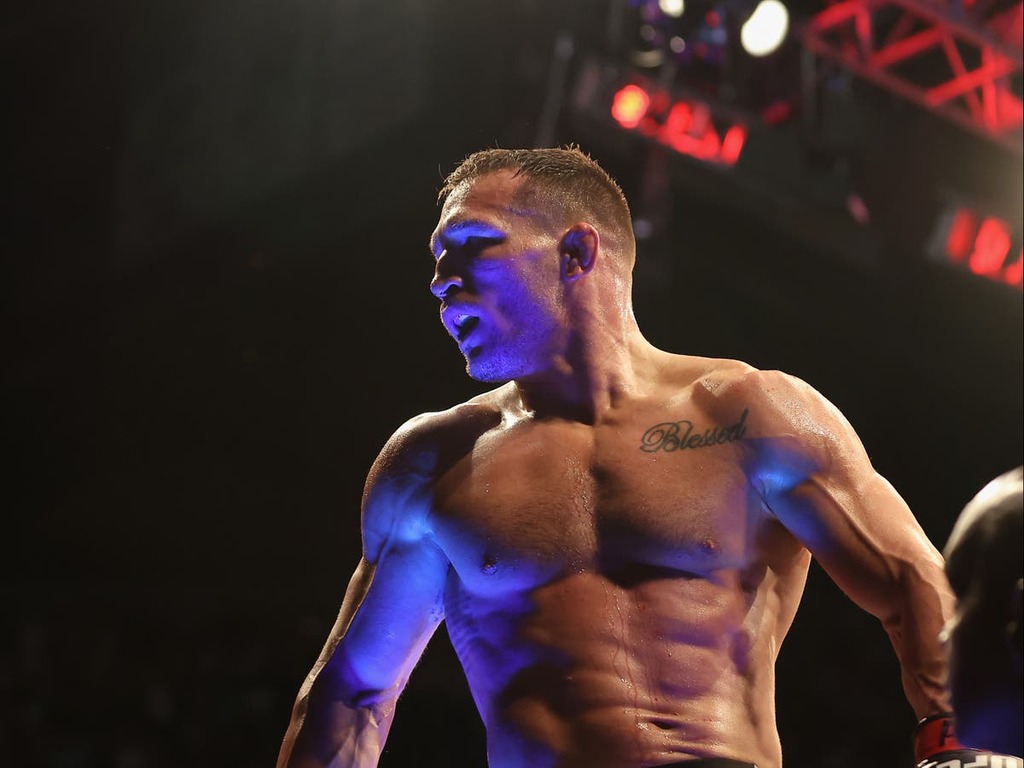 ‘I forgot about him’: Michael Chandler dismisses Dustin Poirier fight after UFC 274 win
Many fans have called for the Americans to face off after Chandler knocked out Tony Ferguson