Nate Diaz has posted an image of himself "taking a p***" outside of the UFC Performance Institute as his row with the promotion over his contract continues.

The UFC star has yet to compete in the cage since being defeated by Leon Edwards last year and has just one fight remaining on his current deal. He has struggled to find an opponent for his final bow, which led to him asking to be released from his contract.

Now Diaz has admitted he won't be cut from his contract, tweeting: "Taking a p*** on the UFC Performance Institute. Could do this because I get paid more than all of you guys and they won’t cut me."

The 37-year-old recently made a fresh demand for an opponent on social media despite his previous threat of exiting the promotion. Diaz had verbally agreed to a bout with Dustin Poirier on social media but a fight failed to materialise, with a bout against Vicente Luque also falling through.

UFC president Dana White is understood to want Diaz to face former rival Conor McGregor in a trilogy fight before his planned departure. However according to Diaz's close friend Yancy Medeiros, the American would rather freeze himself out of the promotion than take a third meeting with McGregor.

"I think Nate is just popping off to make trouble," Medeiros explained of Diaz's tweet calling for his UFC release. "I think the UFC have got to make him an offer he can't refuse or else he's going to fight out his contract. How come he's telling UFC he'll fight Dustin and Dustin said he'll fight him but they're not making it happen?

Who do you think Nate Diaz should fight in his final bout? Let us know in the comments section below

"It's a great fight that would do views, but it's got to be more. Nate wants to fight his contract out because he wants to be a free agent. Why won't they let him fight the contract out? You can connect the dots and cross the 't's, dot the 'i's."

Diaz appears to be more open to a meeting with Michael Chandler, whom he recently agreed to fight on social media. UFC legend Chael Sonnen believes this would be the ideal final bout for Diaz who has been left with limited options at 170lb.

“I think we can all agree if there is something that we can do to build this, and let decision-makers know that the mandate of the masses is behind that fight," Sonnen said on his YouTube channel. "I don’t have a better idea, and frankly, I don’t have any different idea.

"Nobody calls out Nate because they’re afraid they’re gonna get shooed away and look like a fool ‘cause he’s such a star. Nobody calls out Chandler. He’s gonna kick you in the mouth and leave you face down, right? It’s one of these things. Get those guys together, man. Sounds like a good idea to me.” 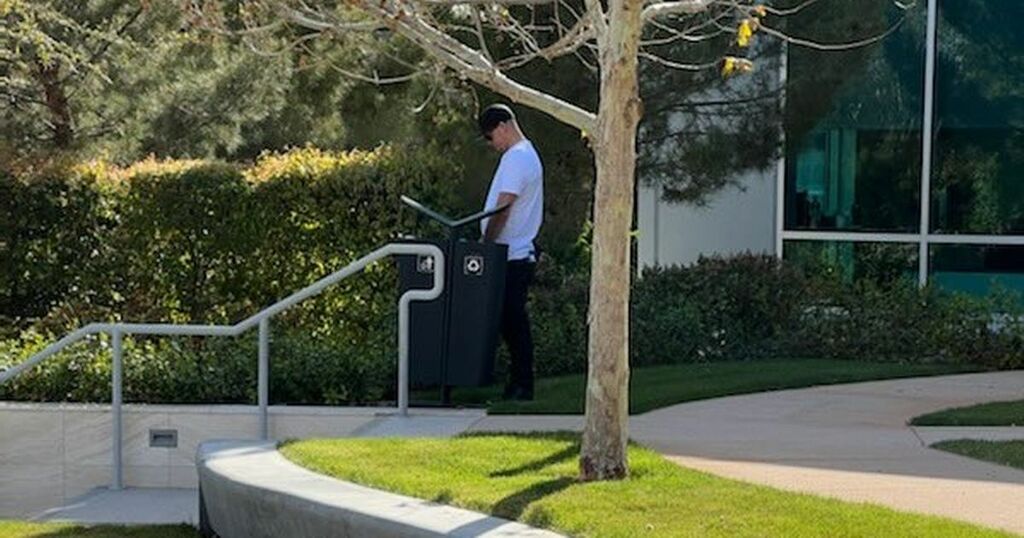 The Independent UK
‘I forgot about him’: Michael Chandler dismisses Dustin Poirier fight after UFC 274 win