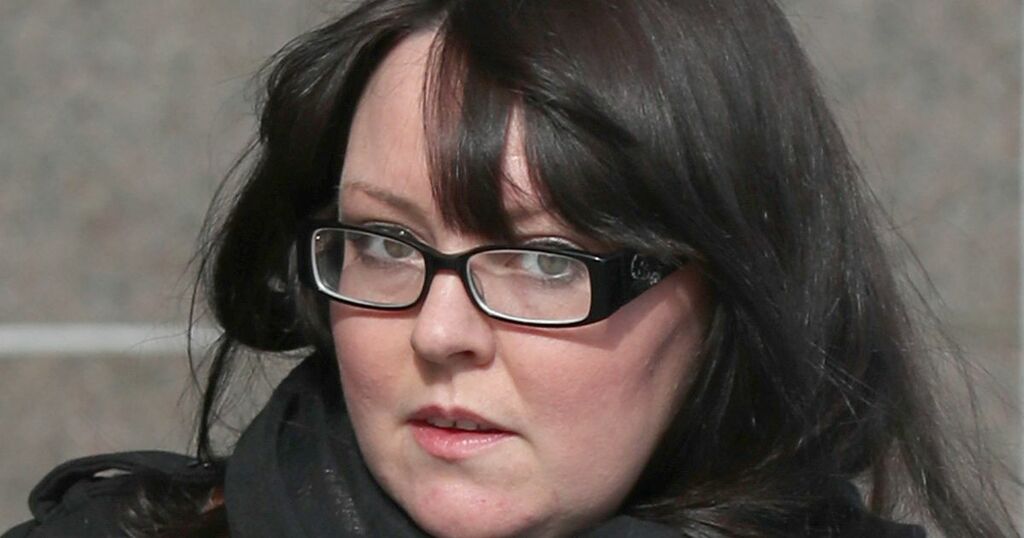 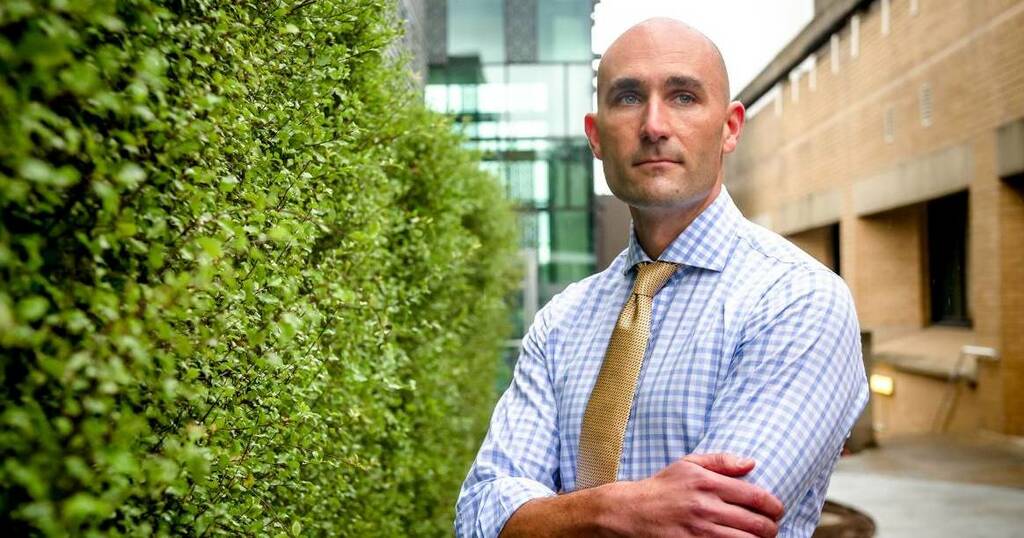 Cancer clinic slowed, 150 healthcare staff furloughed as hospitals under COVID strain
Around eleven elective surgeries were being postponed each day.

Newcastle Herald
Great Scott! This DeLorean's being converted to a new fuel source

McGarry, who represented Glasgow East between 2015 and 2017, was convicted of two charges of embezzlement – totalling £24,635 – following a trial at Glasgow Sheriff Court.

However, the jury deleted a sum of £1026 from the charge which accounted for donations which were to be made to charities Perth and Kinross Foodbank and Positive Prisons Positive Futures.

She was also found guilty by majority of a second charge of taking money between April 9 2014 and August 10 2015, when she was treasurer, secretary and convener of the Glasgow Regional Association (GRA) of the SNP.

McGarry, who made no reaction when the verdict was read out, was joined by her family in court.

Over the six-week trial, the court heard from dozens of witnesses, including former health Secretary, Jeane Freeman, who said she reported McGarry after noticing a significant shortfall in WFI accounts.

The ex-SNP MSP for Carrick, Cumnock and Doon Valley, said she had no idea donations made to the group’s independence Crowdfunder were going from the organisation’s PayPal account into McGarry’s personal bank account.

She also voiced her frustrations at McGarry’s delay in handing over the receipts and invoices which would show what the funds had been spent on.

The court also heard from witnesses that McGarry was skint and regularly received loans from family and friends.

That included from Health Secretary, Humza Yousaf, who gave the former MP £600 to prevent her from being evicted from her house.

The court also saw bank records of McGarry’s which showed Crowdfunder donations from WFI being transferred to her own personal account.

McGarry had said these were “legitimate” expenses which she had incurred and which she was reimbursing herself for.

These had been paid for by significant cash donations amounting to about £1500 to £1600 per month from family members – including her aunt, Tricia Marwick, a former Holyrood presiding officer.

Of the donations, Sheriff Hughes continued: “There were lots of people contributing [to the Crowdfunders] who really were not able to afford it.”

She is expected to appear for sentencing on June 30.