What’s new: Chinese startup Luckin Coffee Inc., which was delisted from the Nasdaq in June 2020 following a fake revenue scandal, has denied rumors that it is mulling an IPO in Hong Kong, stressing that it remains “committed to the U.S. capital markets.”

“The company will continue to monitor capital markets developments and evaluate all avenues to deliver value to its stakeholders, but is not currently pursuing a Hong Kong listing,” Luckin said in a brief statement on Monday.

The announcement came shortly after the South China Morning Post reported the scandal-dogged firm was considering a Hong Kong listing in a planned return to the equity market, citing unnamed sources.

The background: In February, Luckin said that it had paid $180 million to settle its accounting fraud charges in the U.S. after being accused by the Securities and Exchange Commissions of intentionally fabricating about 2.2 billion yuan ($310 million) in retail sales and lying to investors about its fundamentals.

The fraud, first revealed in January 2020 in a report published by high-profile short seller Muddy Waters, trashed the onetime Starbucks challenger’s reputation and revived questions about the reliability of earnings reports filed by U.S.-listed Chinese firms.

In April, the coffee chain said it had completed debt restructuring, which CEO Jinyi Guo hailed as a “new beginning” for the company.

In the fiscal year 2021, Luckin’s total revenue nearly doubled to 8 billion yuan and its operating loss narrowed to 539.1 million yuan from 2.6 billion yuan in 2020, according to its financial report. The company largely attributed the financial turnaround to higher average selling prices and a bigger store footprint across China.

Luckin ran more than 6,000 coffee outlets across China at the end of 2021, surpassing Starbucks’ 5,400 locations in the world’s second-largest economy. 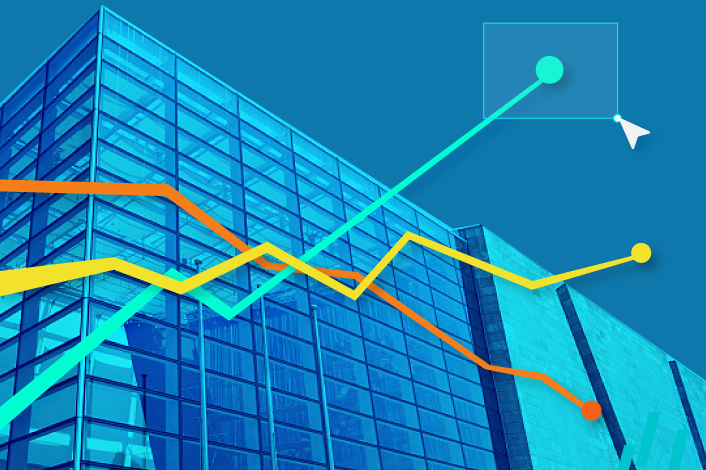 Caixin Global
One subscription that gives you access to news from hundreds of sites
Opinion: How Singapore Could Outperform Shanghai, Hong Kong to Become Asia’s Financial Center

The country has benefited from China-U.S. tensions and a successful response to Covid-19

Caixin Global
Why Nio, Other EV Peers Are Soaring In Hong Kong Today