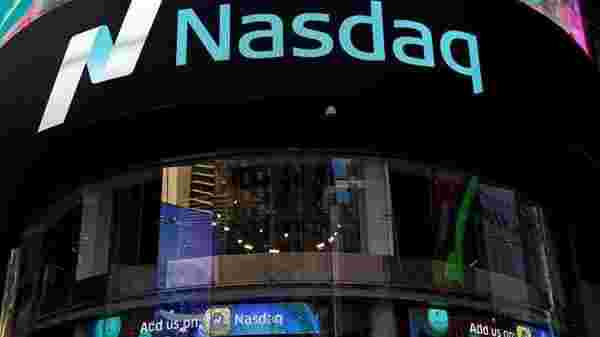 The Nasdaq stock exchange will be among the companies delivering price feeds to a service offering tokenized stocks.

Nasdaq’s feed, along with those of Finnhub and Tiingo, will power services on DeFiChain, a native decentralized finance blockchain for the Bitcoin network devoted to monetary applications and services, according to a statement from the blockchain’s community group.

Tokenized stocks can be purchased in fractions in the form of decentralized loans. This system will power the stock trading mechanics on DeFiChain in a trustless manner and will use DeFiChain’s native digital currency -- DFI -- as well as Bitcoin and USD Coin, among other cryptocurrencies, according to the statement.

“This will open the door to many people who are frustrated by traditional markets," said Julian Hosp, a co-founder of DeFiChain, in an interview Thursday. “As a community, we’re excited about that."