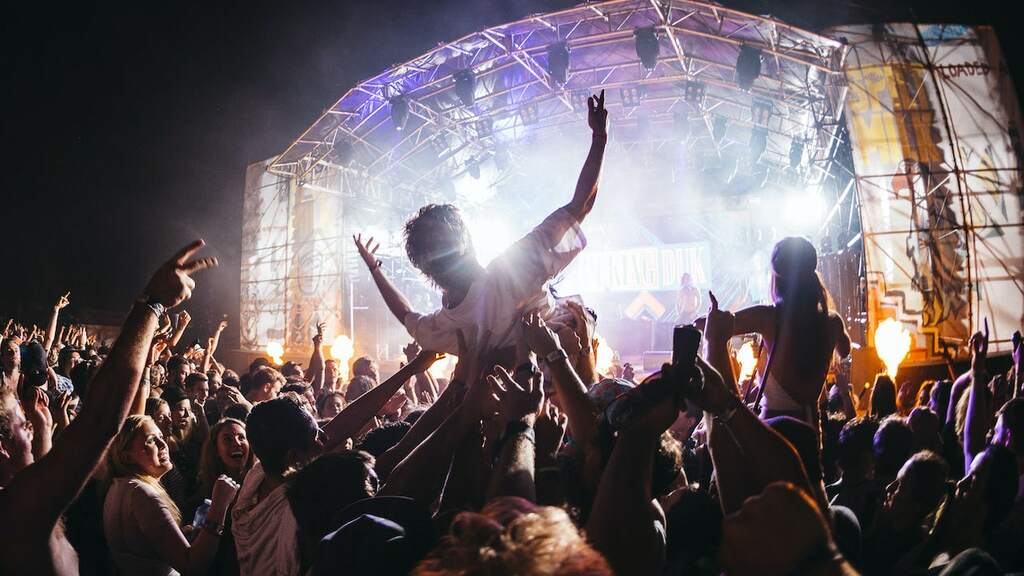 A recently emerged photo has thrown up a big question amongst space conspiracy theorists with many asking themselves - and others - is there a doorway on Mars?

This is the debate that’s been floating around the internet after NASA released a new picture taken by their Curiosity rover.

The picture was snapped by the explorer’s mast camera or “mastcam” on May 7 and the grainy image seems to show a deep, cleanly cut hole into the side of a rockface.

READ MORE: Eta Aquarid Meteor Shower to pass over Edinburgh skies - where to watch as it peaks

According to The Daily Record, there has been no official explanation of the sighting from the American space agency, but that hasn't stopped debate online about just what exactly it shows.

One social media user described the scene as a "formation on Mars which appears to be a portal and a wall nearby that looks artificial."

Another concluded: "Swear to God, there's at least five Martians camouflaged in there."

However, others were more practical, with one Reddit user stating: "It's obviously not a little door, it's just a flat piece of broken rock."

The finding comes at a time that the U.S. Congress is to hold an open hearing next Tuesday about UFOs for the first time in over 50 years.

The US House Intelligence Committee's Counterterrorism, Counterintelligence, and Counterproliferation Subcommittee will tackle the subject.

Panel chair, Rep. Andre Carson, stated: "The American people expect and deserve their leaders in government and intelligence to seriously evaluate and respond to any potential national security risks - especially those we do not fully understand."

The US government released a report on documented cases of so-called 'Unidentified Aerial Phenomena' (UAP) in the summer of 2021.

In it, the Director of National Intelligence examined 144 cases of UFOs, but could explain only one.