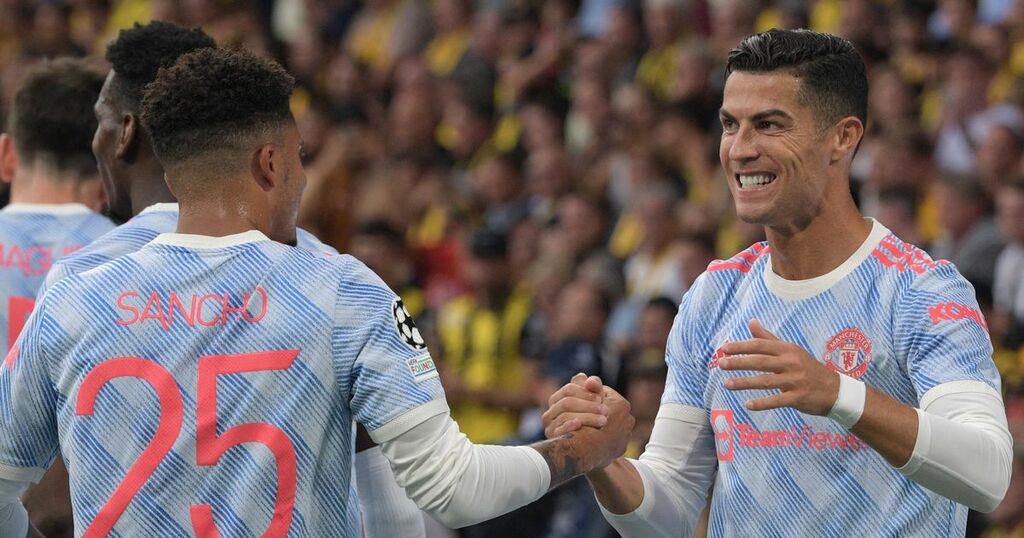 Former Manchester United winger Nani believes Bruno Fernandes and Paul Pogba will both be integral to Cristiano Ronaldo's success at the club this season.

Ronaldo, 36, rejoined United in the summer transfer window and has wasted no time getting down to business with three goals across his first two appearances this season.

The sensational late swoop capped a fine summer window for Ole Gunnar Solskjaer and Nani believes his former side are heading in the right direction with the addition of the five-time Ballon d'Or winner.

Ronaldo is widely viewed as the final piece of the jigsaw at Old Trafford but Nani thinks fellow stars Fernandes and Pogba will be just as crucial in any success the side have this season.

"I think he will do very well together with Bruno Fernandes, Pogba and all those stars who play for Manchester United," the Orlando City captain told told AS. "They will help him because he needed a team that could also, at this point in his career, give him a push in another direction.

"He will need energy behind him to cover him at certain moments, to defend him and to help him get the ball closer to the goal because, in those moments, he is deadly."

Nani also revealed he sent Ronaldo a text message after his brace against Newcastle at the weekend.

He added: “I congratulated him by text message because he must be congratulated, since he is still a champion, despite everything he has achieved, the player he has become and the name he has.

"Despite all that he has done in football, he never ceases to impress, to run behind, to make people talk and to continue to prove himself."