Nan's face lights up when man walks into room 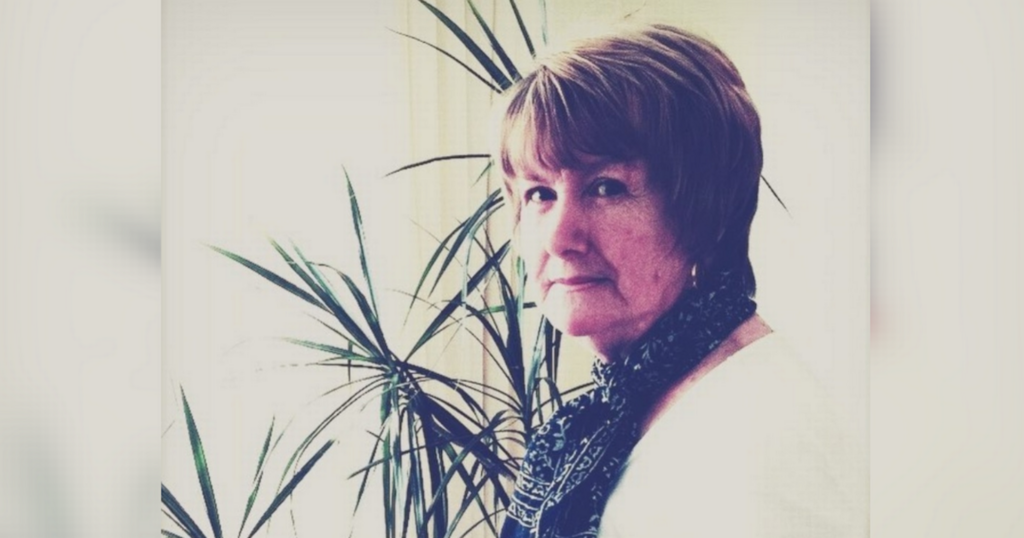 A nan's face lit up when a man walked into the room.

Wavertree woman Betty, 82, was sat in her daughter's house when a man appeared.

Betty was an emergency foster carer in the 1980s when she took in "hundreds of babies who were abused, abandoned, or simply needed somewhere to go".

READ MORE: Mum speechless after Aldi shop when she gets home and opens her car boot

David-Leroy Sellers was one of those, left at seven days old with Betty, who raised him as her own.

Now she "beams" when he walks up to her.

The former musician told the ECHO: "A lot of people ask me, does she know who I am? I don't really know how to describe it.

"Last night, I was laying in bed with her and we watched the Sound of Music.

"Every night for the last three years when I've been with her, when I take her to bed, we watch the Sound of Music because for her, she's watching it for the first time and she's absolutely amazed.

"I was in bed with her, holding her hand. She was singing away, and I said to her, 'Mummy, do you know my name? What's my name?' And she looked at me.

"Now, she couldn't tell me my name, so immediately you'd think she'd forgotten me.

"But if I say to her, like I do every night, 'Come on, give us kiss, give us a cuddle night night', she'll give me a kiss and a cuddle.

"I flew back from Paris a few weeks back and I was so down and so tired. I came straight here, I walked into my sister's, my sister said, 'Oh, she's been a bit down all day'.

"The minute I walked in, she looked at me and she beamed.

"Oh, it's nothing but total joy and love I feel when I walk in the room and she sees me.

"I know one day that won't happen. But you know what? I've got it now, and they're memories I cherish every single day."

Dementia can be a devastating disease both for the people who have it and for their relatives watching them deteriorate.

People with dementia can become confused, aggressive and hard to love.

But David-Leroy sees another side of it.

His mum Betty is "very calm, she's very sweet, she's no hassle to anybody".

When he visits Liverpool from London, his time is free to be spent with her.

David-Leroy said: "We put on the songs of the 50s. I'll be dancing with her.

"If she wants to dance at three o'clock in the morning, I'll put the music on and dance with her.

"I speak to a lot of associations and a lot of people about dementia, and I try and highlight that you have to bring out the positive side of it.

"So you have to grab the positive aspects from it."

Betty was first diagnosed with dementia in 2013, but the first signs appeared three or four years before that.

Those early stages are often easily dismissed as normal forgetfulness associated with old age, but David-Leroy and his siblings knew something was up.

"We started to notice things were serious, you know, things would start going missing, but literally every day.

"One of the biggest wake-up calls for us was when we checked one of her bank accounts, and what had happened is, you know you used to get those cold callers to your house?

"She'd literally signed her life away. There was one charity she was paying £50 a month to, and we were like, 'What is this going on?'

"It was just a steady decline. Her personality totally changed. There were times she was aggressive."

When covid first hit, David-Leroy moved back to Liverpool to care for his clinically vulnerable mother.

Many families have had less contact with loved ones since the start of the pandemic, missing out on Christmases and milestones as their relatives deteriorate.

Before Christmas, the Alzheimer's Society said: "People affected by dementia in Merseyside have been worst hit pandemic.

"Thousands have rapidly deteriorated due to reductions in essential care and support, social isolation, and a lack of routine.

"Family carers have told Alzheimer's Society of their exhaustion, reaching breaking point, as they and their loved ones struggle to get support from a social care system in crisis."

David-Leroy feels lucky in a way, compared with people who lack family support.

He told the ECHO: "I've got two sisters, so we're able to all look after her. There are people out there where it's just one on one.

"There are people out there, literally, who've got no family, who are living with someone 24 hours a day. They don't get the support, they don't get anything really, and it destroys their mental health."

David-Leroy cherishes the time he has left with Betty.

One day the woman who gave him a home will fade away, leaving him with the memories they've made together.

He said: "She took me in at seven days old, looked after me, brought me into her family and everything.

"You fast forward now, and it's like roles reversed. It's me taking care of her and looking after her now.

"I have put my life on hold, I put my career on hold, my social life doesn't exist anymore.

"She would never have wanted that, but you know what? I am honoured. It's an honour for me to be able to do it, and I literally would not have it any other way."