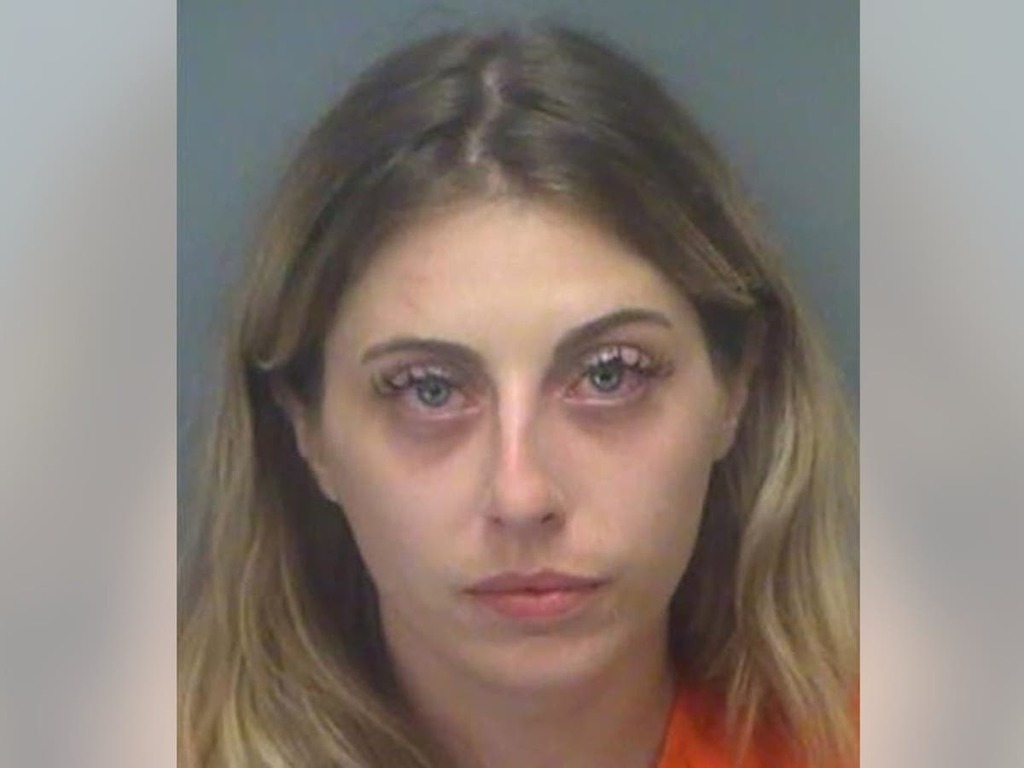 A 28-year-old woman has been arrested in Florida after she allegedly drove a golf cart through a standoff between police and an armed teenager, while wearing no clothes.

The woman, who was identified as Jessica Smith of Boston, drove down a street in Dunedin, in Pinellas County, on Monday as officers positioned themselves during a standoff.

According to Fox 13, she ignored officers’ calls to turn around, and passed a number of Pinellas County police cars in the golf cart, which she was driving while nude.

Officers stopped Ms Smith and pulled her from the cart, and arrested her. She was later charged with resisting arrest without violence, after refusing to get out of the cart.

An affidavit seen by Fox 13 said Ms Smith had "a distinct odour of an alcoholic beverage coming from her person, and she was completely nude”.

"The defendant's actions and inability to follow directions put multiple deputies at risk for potentially getting shot at," investigators added in the affidavit.

Police were called to the scene following reports of an armed 18-year-old, in what turned out to be a six-hour standoff, according to a press release.

The armed suspect, who was identified as Myles Abbott, ran onto the roof of a house, where the standoff occurred – including the interruption by Ms Smith.

There was no connection between Ms Smith and Mr Abbott, according to local news station WFLA-TV.

He was arrested and charged with theft of a firearm, carrying a concealed firearm and felon in possession of a firearm, as well as for resisting arrest, police said.

Two others, aged 16 and 17, were also arrested in connection to Mr Abbott’s arrest.