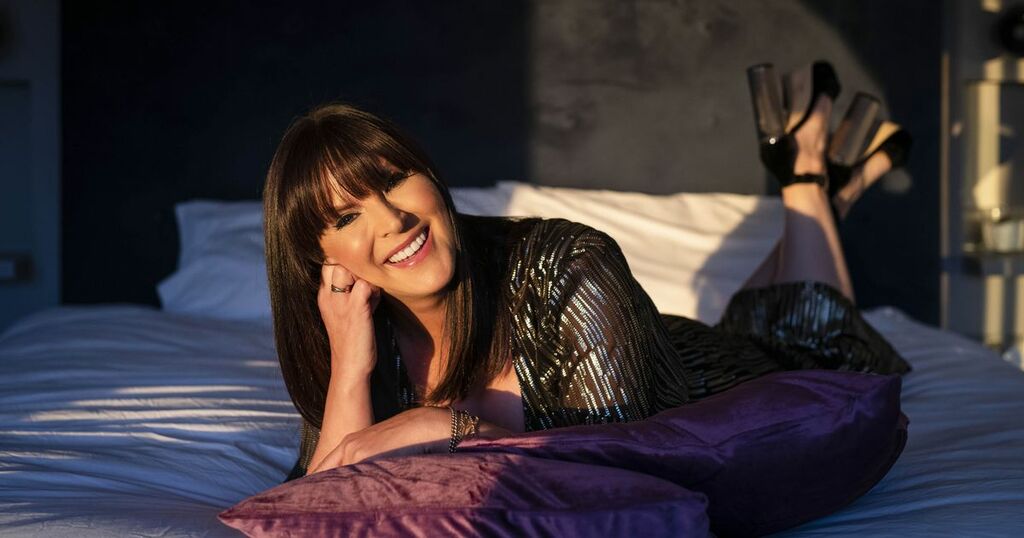 Pedestrian.tv
Photos: Sandstorms Sweep Across Parts of the Middle East
A series of sandstorms has sent thousands to hospitals with breathing problems, and caused the closure of airports, schools, and…

Namor is no longer the Prince of Atlantis. One new MCU leak may reveal how Marvel plans on changing the…

Naked Attraction is after singles for its upcoming series, just as a Newcastle man was snubbed in the final round of the Channel 4 show.

A regular in late night TV schedules for a number of years now, the unique take on a dating programme, sees host Anna Richardson welcome fully clothed men and women into the studio to cast an eye over a number of fully naked potential matches, with each part of their body revealed at different stages, until they are left standing fully naked.

To make things fair, after whittling down the numbers, the person doing the picking takes their clothes off for the final round as they choose between two of the naked singles standing in front of them. And that is a predicament that David, a HGV driver from Newcastle found himself in during an episode of Naked Attraction that originally aired last year but has been repeated over the last week.

David, 52, was one of a number of men who were up for selection from Judith, a carer, who searched for romance after battling breast cancer. David ended up in Judith's final two alongside love rival 61-year-old Doug and, in the end, it wasn't to be for the Geordie trucker as Judith went for Doug.

David took the rejected quite well. Putting his clothes back on, he remarked: "I thought she was very wild, the way she was going on. She's obviously very liberated."

If you fancy following in David's footsteps, you can apply for the next series of Naked Attraction right now. A post on the show's Twitter account urging people to apply read: "There's a pod with your name on it."

The tweet invited interested applicants aged 18 and over to apply online HERE, with the online casting request reading: "In this daring dating series potential couples are able to see each other in their naked glory from the very off, and producers Studio Lambert are looking for adventurous singletons to take part in a new series. Are you up for...naked dating?"