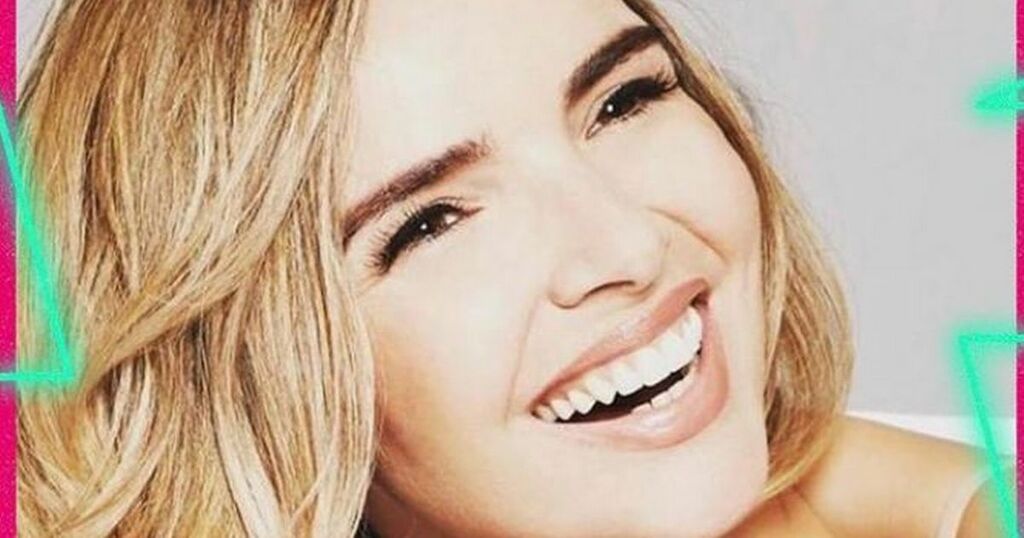 Nadine Coyle has been named as a celebrity guest on series three of Drag Race UK.

RuPaul presides as twelve of the nation's most talented queens compete over ten weeks to be crowned the UK's Next Drag Race Superstar.

Making the announcement about the celebrity guests on Instagram, RuPaul's Drag Race UK said: The iconic @1judilove and @NadineCoyle were both born in June, making them Geminis.

"Oh and also they will be joining @rupaulofficial for series three's Snatch Game. This is not a drill. #DragRaceUK."

Nadine shared the post herself and added: "Yes mam!! Xx"

Other users have been using some of Nadine's famous one liners to mark the occasion, with one saying: "I ENJOY COOKING, BAKING AND STUFF WORKING WITH FLOUR," with another adding, "MY PASSPORTS IN DERRY WHAT DO YOU DO?!"

Each week, RuPaul is joined on the judging panel by Michelle Visage, an extra special celebrity guest judge and on a rotational basis, Graham Norton and Alan Carr.

Series three of Drag Race UK is landing on BBC iPlayer on September 23 at 7pm.