New York’s Assembly Judiciary Committee, which is considering whether to initiate impeachment proceedings against Governor Andrew Cuomo, said its investigation is nearly complete.

A letter sent to Cuomo’s counsel said the committee “will soon consider potential articles of impeachment against your client.” It gave Cuomo’s attorney until Aug. 13 to provide any additional evidence or written submissions.

The Judiciary Committee is scheduled to meet in Albany on Aug. 9.

See: What to Expect in Bid to Impeach Cuomo as NY Governor: QuickTake

“The Assembly has said it is doing a full and thorough review of the complaints and has offered the Governor and his team an opportunity to present facts and their perspective,” Cuomo spokesman Rich Azzopardi said in a statement. “The Governor appreciates the opportunity. We will be cooperating.”

The state Attorney General’s office, which conducted a separate investigation, released a report this week finding that Cuomo had sexually harassed 11 women, including current and former state employees. The office forwarded its findings to the Assembly committee. Cuomo, 63, has denied all of the allegations, which include unwanted groping, kissing and hugging and inappropriate comments.

The third-term Democrat has refused growing calls to resign in the wake of the report, which determined that the governor’s harassment violated state and federal laws. He is facing possible criminal investigations in four New York counties, and his accusers may also file civil lawsuits.

Read more here: Cuomo Struggles to Hang On to Power as N.Y. Awaits Next Move

Democratic Assemblyman Phil Steck, a member of the Judiciary Committee, said he expects their investigation to wrap up soon, and the articles of impeachment brought before the full Assembly by early September.

The attorneys will need about a week to go over the governor’s responses, and the committee would meet to determine what should be in the articles of impeachment, Steck said. The articles, once drawn up and agreed upon, could then be discussed and voted on by the full 150-member body.

“I really think that is about as expedited as you can have it,” he said. 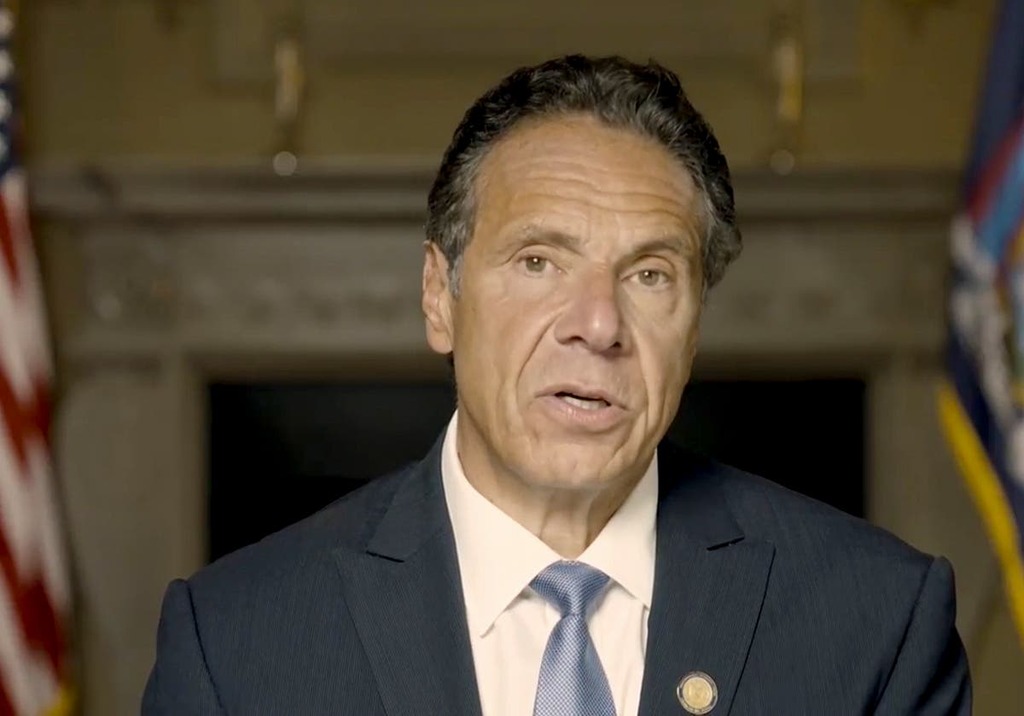 Lawmakers give Cuomo deadline in impeachment probe
State lawmakers are telling Gov. Andrew Cuomo that their ongoing impeachment investigation is “nearing completion” and gave him a deadline…