N’Keal Harry active for Patriots in Week 18 vs. Dolphins 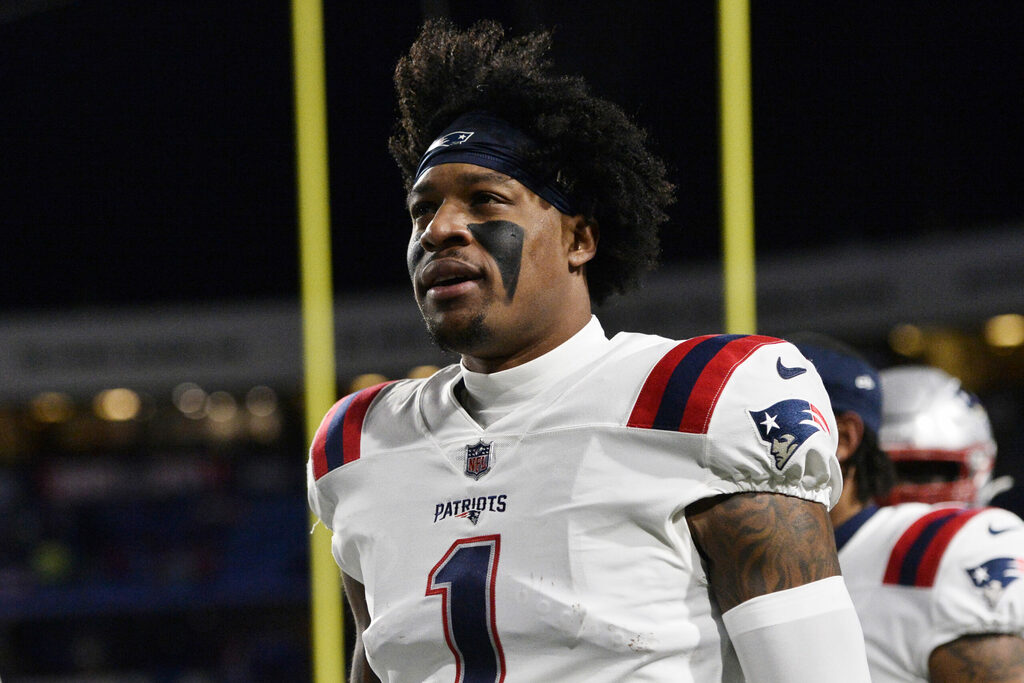 New England Patriots receiver N’Keal Harry will be active in Week 18 against the Miami Dolphins after being a healthy scratch last week.

New England will play the Dolphins, already eliminated from playoff content, with hopes of jumping over the Bills as the top team in the AFC East. Buffalo would need to lose to the New York Jets for the Patriots to leapfrog the Bills.

The Patriots and Dolphins kickoff at 4:25 on Sunday. 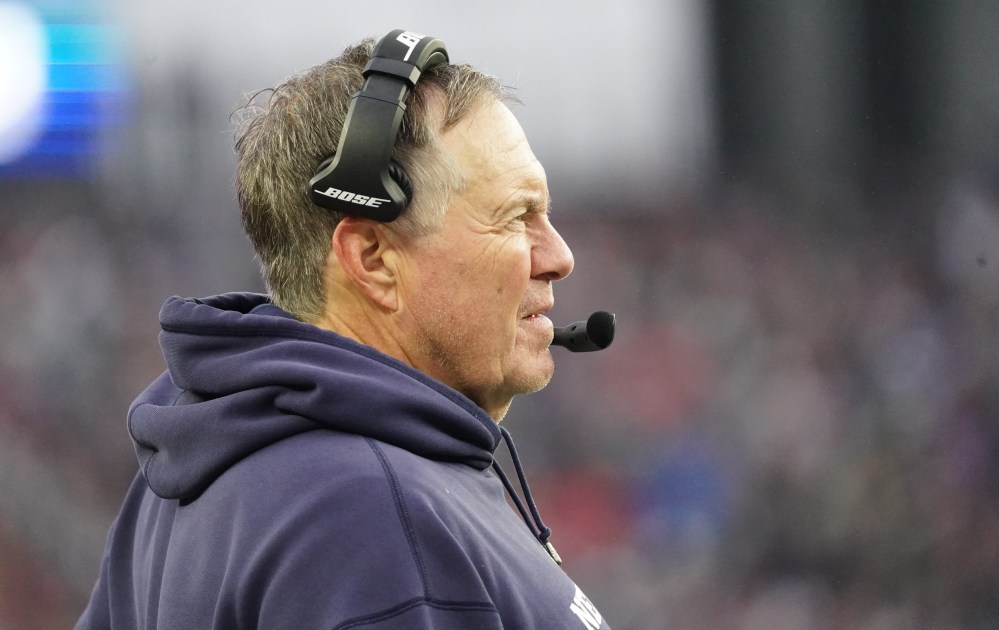