N-Dubz Manchester tickets, how to get presale access, prices and seating plan

Pop group N-Dubz have announced their first UK stadium tour since disbanding in 2011. The band surprised fans on Monday 16th May when they revealed that they were releasing a new single and a UK arena tour kicking off later this year.

But when will the trio go on tour and when do tickets go on sale? Here is everything you need to know about securing tickets for the Manchester tour date.

When are N-Dubz performing in Manchester?

The Back to the Future tour will kick off on November 7th 2022 in Newcastle and finish in Manchester on November 19th this year at the AO Arena.

Where else will N-Dubz visit on their tour?

N-Dubz are touring in November 2022 and will play dates in 10 cities. The full dates for the tour are as follows:

How do I get tickets?

Tickets for the Back to the Future tour will go on sale on Friday, May 20th, the day after their single 'Charmer' is released. O2 Priority presale tickets went live at 10am on Tuesday May 17th.

Three Mobile are also running a presale event, so customers of the phone company will have access from now until Friday 20th May 2022 at 9am.

The tickets will go on sale at 10am local time and will be available to purchase through AEG Presents and Ticketmaster.

How much are tickets?

Prices for the tickets are unknown as of yet but there may be additional delivery feeds and handling to your purchase when you order.

According to the Ticket Factory website, which is listing the Birmingham tour date, ticket prices are approximately from £41.60. Scottish Event Campus have the tickets listed anywhere around £40 – £50.

What is the seating plan?

Due to the variety of shows, concerts and sports events that take place at the Manchester arena, the seating plan can vary.

For standard shows the arena bowl has fixed tiered seating starting at block 102 and goes round in an anticlockwise direction to block 115.

Capacity can also vary, but normal end-stage (concerts) can boast around 18,000 people (depends on production layout and staging).

Why did N-Dubz split up?

After enjoying success in the late 00s, the three piece band parted ways in 2011 for what was initially believed to be a short break and for the group to embark on their own solo projects.

However, Tulisa later revealed in 2012 the band had split up permanently. Tulisa wrote on her Twitter that Dappy had left the band to pursue a solo career and had not been in touch with her since changing numbers. 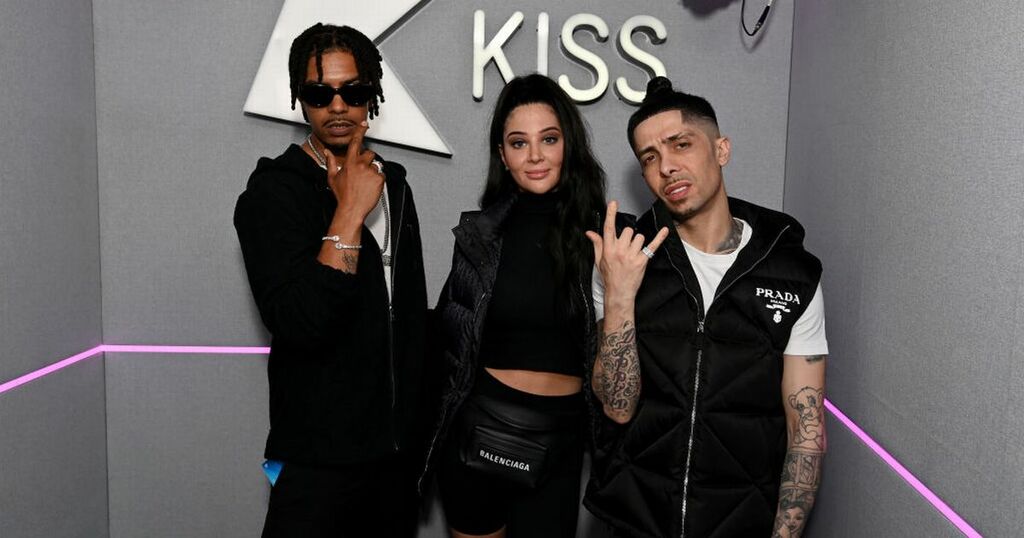 N-Dubz Newcastle tickets, how to get presale tickets, prices and seating plan
Tickets for the Back to the Future tour will go on sale on Friday, May 20

Chronicle Live
From analysis to the latest developments in health, read the most diverse news in one place.
N-Dubz Cardiff tickets: How to get presale access and when they go on sale

Dappy, Tulisa and Fazer are coming to Cardiff Motorpoint Arena - here's everything you need to know about tickets

The hip hop group are reuniting for a comeback tour in November 2022, and will even be visiting Cardiff