As the Duke and Duchess of Sussex prepare to join the Queen's Platinum Jubilee celebrations next month, it's still not known when Harry will publish his much anticipated "intimate and heartfelt memoir."

The mystery surrounding the book, billed as an "inspiring, courageous and uplifting story", comes as the Sussexes part ways with with their global press secretary, Toya Holness, who started the role in March last year after joining the pair’s public relations team in October 2020.

A spokeswoman for the publishers, Penguin Random House, told The Times it did not yet have a publication date, and would not confirm whether the book would still appear this year as planned.

Harry’s spokeswoman gave a similar response and another source said there was “some uncertainty” over the book’s publication date.

Speaking about his memoir, Prince Harry has previously said he would be writing “not as the prince I was born but as the man I have become”.

Penguin Random House revealed last year that the duke would be writing a memoir, with “publication tentatively scheduled for late 2022”.

It is thought the 37-year-old has received a multimillion-pound advance for the books, with "proceeds" set to go to charity.

It is thought that the delayed publication date will come as a relief to the royal family, some of whom are no doubt concerned about the couple's interview with Oprah Winfrey.

Publishing it later than planned will also mean focus won't be taken away form the Queen's Platinum Jubilee, and give Harry the chance to write about the celebrations, which he'll join with Meghan and their two children.

It will be the first time the Sussexes have spent time with the royals as a couple in over two years.

Speaking about his “accurate and wholly truthful” book in 2021, Harry said: “I’ve worn many hats over the years, both literally and figuratively, and my hope is that in telling my story — the highs and lows, the mistakes, the lessons learnt — I can help show that no matter where we come from, we have more in common than we think.”

Among the Sussexes' other ventures are a series led by Meghan looking at female stereotyping, called Archetypes, which is set to hit our screens this summer and Harry's Netflix documentary about the Invictus Games.

The pair have a podcast deal with Spotify, though only one episode, in 2020, has happened so far, while a planned animated series from Meghan called Pear, about a young girl who goes on adventures inspired by influential women from history was cancelled by Netflix. 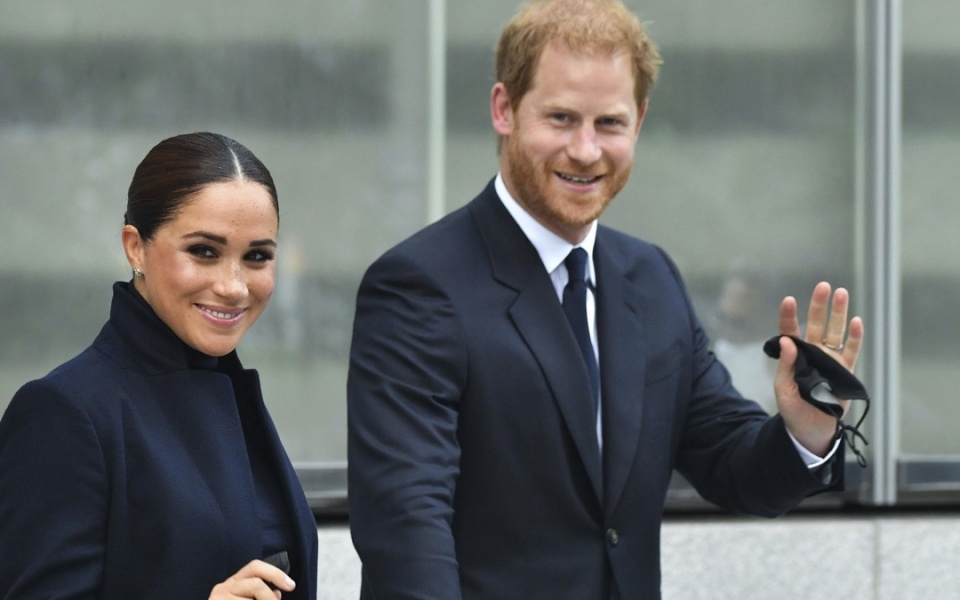 The Independent UK
Queen’s platinum jubilee: Which events will Harry and Meghan attend?