At the time, many were left confused as to why the state would not accept dozens of math textbooks over issues like critical race theory, which are generally not part of the mathematics curriculum.

Ahead of the midterms and his reelection campaign, DeSantis has pushed measures limiting how race can be taught in classrooms and defended Florida’s “Parental Rights in Education” bill, known by opponents as “Don’t Say Gay.” That bill bans teachers from leading classroom instructions on sexual orientation and gender identity for students in kindergarten through third grade.

DeSantis on Friday said the state will follow Florida standards and praised his education department for flagging the texts and sending them back to publishers to “take the nonsense out of the math books.”

“Two plus two equals four,” DeSantis said at an event in Ocala. “It’s not two plus two and let’s have a struggle session over that.”

The book reviews released Thursday illustrate that the Florida Department of Education asked its analysts a series of four questions on “special topics” that could ultimately disqualify a text from being adopted for use in classrooms across the state.

The state education department specifically sought to know if the books aligned with the state’s rule outlawing critical race theory, and if they included any snippets of “Culturally Responsive Teaching,” “Social Justice,” or social emotional learning, which aims to teach students how to manage their emotions and develop strong relationships with their peers. Florida’s Board of Education in 2021 passed a rule banning critical race theory along with The 1619 Project from The New York Times, claiming they are theories that “distort historical events.”

Critical race theory, an analytical framework developed by legal scholars, examines how race and racism have become ingrained in American law and institutions since slavery and Jim Crow.

In one example that caught the state’s attention, a reviewer noted that a high school statistics book included lessons on race that could violate the rule.

They pointed to pages that discussed “racial profiling in policing” and “discrimination in magnet school admission,” along with one instance in which the book mentioned there were “too many” white police officers in the NYPD compared with the racial makeup of the community.

This textbook, published by Pearson, was one of dozens renounced by the state. Another book from Pearson covering precalculus honors was dinged for a section that asked students what algebra can help tell about “racial bias.”

Florida originally rejected 54 of the 132 proposed math textbooks, some 41 percent, submitted by publishers, the bulk of which were proposed for kindergarten through fifth grade. Some 28 of the math textbooks — or 21 percent — were left off the adoption list due to “prohibited topics” including critical race theory, according to the state education department.

This decision initially left schools across Florida with only one textbook option for standard K-5 math. But the state has since adopted additional publishers after they tweaked their proposals.

To that end, two publishers seeking to provide K-5 math books were flagged by reviewers for broaching lessons on social emotional learning, according to the documents.

One second-grade book from Houghton Mifflin Harcourt was penalized on its alignment to state standards because “attempts at multicultural teaching” were evident in its text. The example given was “types of housing for different groups of people.”

Similarly, a McGraw Hill LLC book for fifth graders was rated as “very poor” for its social emotional learning lessons. The reviewer noted that one question “asks students to think about social and emotional learning competencies, including relationship skills and social awareness.”

Another book on Florida’s “not recommended” list, a Mathematics for College Liberal Arts text, was allegedly “biased” on climate change and emphasized that “racism is embedded in American society dependent on age,” according to one reviewer.

This book, a Pearson publication for high school students, contained exercises based on “an argument” between former Vice President Al Gore and conservative radio host Rush Limbaugh in which, the reviewer wrote, “You can tell the author favors Al Gore and dislikes Rush Limbaugh based on questions."

This book includes a bar graph “measuring racial prejudice, by age,” an example previously cited by the FLDOE.

“Based solely on the Critical Race Theory elements, this book should not be considered for adoption,” according to the reviewer, who also criticized the author for “talking about a climate crisis as if it’s a proven fact.”

Textbook publishers, including McGraw Hill and Houghton Mifflin Harcourt, have indicated they are appealing the state’s decision against adopting the books.

CORRECTION: Due to incorrect information from the Florida Department of Education, a previous version of this report misstated which company published three math textbooks. They are published by Pearson.

Orlando Sentinel
One subscription that gives you access to news from hundreds of sites
Lynn Schmidt: Give peace a chance in America's culture wars
I have a confession when it comes to the culture war our society is mired in: I consider myself a… 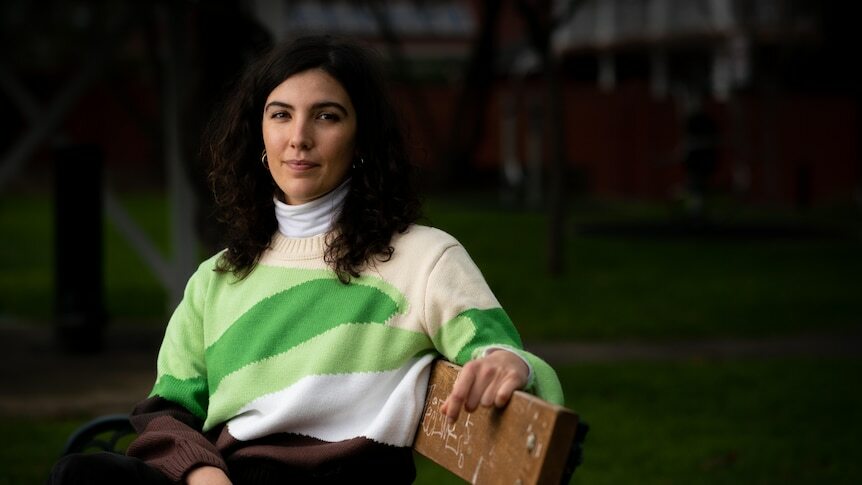 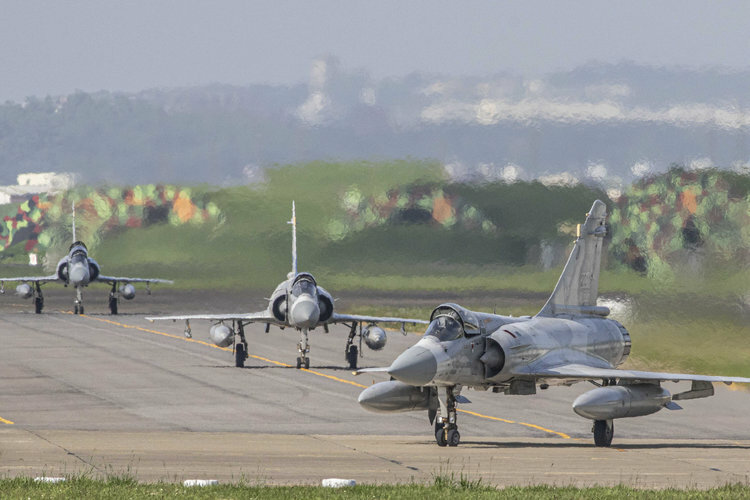