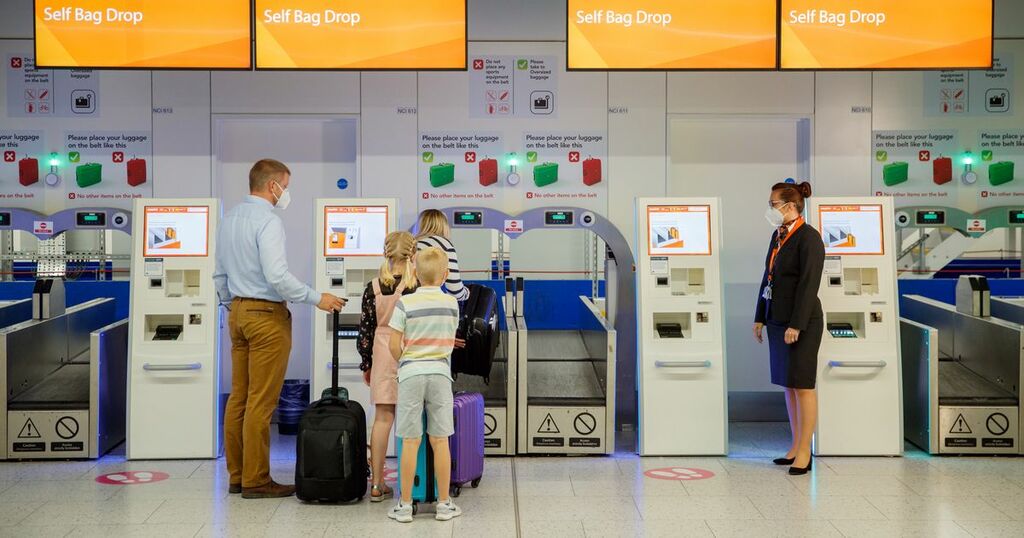 The carrier said it had been the target of an unsolicited offer from an unnamed company, which would have seen easyJet investors swap their shares for stakes in the mystery bidder.

However the board said the bid “fundamentally undervalued” easyJet, adding that the proposal was highly conditional, compared with the certainty of raising cash from shareholders.

In a statement, easyJet said: “The board recently received an unsolicited preliminary takeover approach. This was carefully evaluated and then unanimously rejected. The potential bidder has since confirmed that it is no longer considering an offer for the company.”

It said it plans to spend the £1.2 billion on trying to recover from the devastating impact of Covid-19 with the cash giving easyJet resilience should the pandemic continue to push down passenger numbers over the next year.

The budget airline added that it will also help the firm “take advantage of long-term strategic and investment opportunities expected to arise as the European aviation market emerges from the Covid-19 pandemic”.