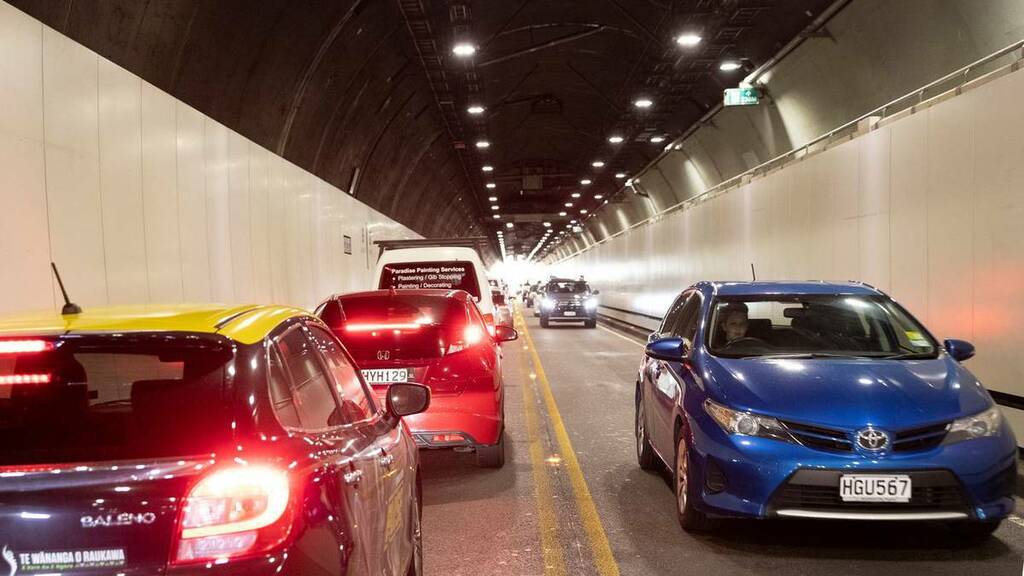 A mysterious long tunnel that was mentioned on the contents pages of heavily redacted documents won't see the light of day in Wellington's $6.4 billion transport plan.

A long tunnel was not part of Let's Get Wellington Moving's (LGWM) recommended programme of investment, nor the package that was endorsed by the Government.

But all of a sudden it was being talked about behind closed doors earlier this year when several alternative versions for delivering LGWM's biggest projects were being planned.

It's understood the tunnel was originally envisaged as starting at the existing Terrace Tunnel and exiting on the other side of Mt Victoria at Kilbirnie.

The long tunnel was being considered in work on the transport plan's two big projects, which are mass rapid transit and a second Mt Victoria tunnel.

A business case for these projects and different options to deliver them are expected to be made public later this year.

But LGWM Governance Reference Group chairman Daran Ponter told the Herald the long tunnel had been considered and rejected.

It will not feature in the options the public will be consulted on, he said.

"It's largely on the basis of cost and not doing the job that we need it to do."

While a long tunnel has been turfed out, it's understood a diagonal tunnel between the Basin Reserve and Kilbirnie is still in the mix.

Ponter said the cost of the long tunnel was "eye-watering" and going ahead with it would mean project partners couldn't deliver much of anything else, including the City Streets package.

The $350 million package will improve connections for public transport, walking and cycling in the central city and suburban centres in Wellington

"People coming in from Palmerston North who want to go to the airport, they may be very happy with a long tunnel, but for many suburbs in Wellington it wasn't going to benefit them by and large," Ponter said.

He said the options have been finalised and are currently in the process of being refined.

They would be presented to Greater Wellington Regional Council, Wellington City Council, and Waka Kotahi NZTA during October and November, he said.

Genter said the long tunnel would be "outrageously expensive" and unnecessary.

"Really a big distraction from what Wellington needs to invest in to actually make it easier for people to get around with public transport, walking, and cycling.

Investment in those three transport modes would free up existing roads for trips which needed to be made by car, she said.

"If we're going to implement congestion charging at some point in the future, which I know many people are supportive of, we certainly don't need to pour billions of dollars into marginal improvements for cars," Genter said.