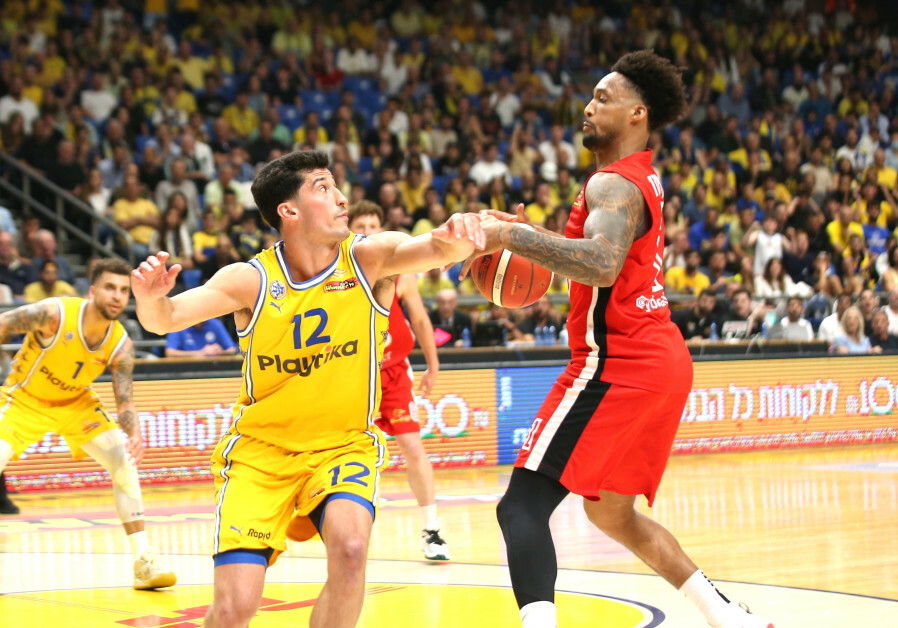 The Bucks, who breezed past the Bulls in the first round, were routed in Game 7.

The Guardian - US
Heat dominates second half, beats Philadelphia 76ers to advance to Eastern Finals
For the second time in Jimmy Butler’s three years in Miami, the Heat is headed to a conference finals.

It was the Falcons' fourth straight victory, pushing them to third position with a 4-2 win-loss record, and came after Newcastle's women's team overpowered previously unbeaten Sutherland 65-55 to leapfrog the Sharks into second spot with a 5-1 record.

Newcastle dug themselves a deep hole midway through the third term of the men's game, trailing 52-39 as they struggled to match Sutherland's physicality, but turned up the defensive heat and finished the quarter on a 27-8 run to take a 66-60 lead into the final period.

Cherry proved unstoppable in the paint, piling up a game-high 36 points on 14 of 21 shooting and pulled down eight rebounds, and Beisty flirted with a quadruple double, stuffing the stats sheet with 13 points, 11 rebounds, eight assists and six steals.

Matur Maluach chipped in with 16 points for the Falcons, and skipper Jaidyn Goodwin contributed seven points and eight assists, and locked up Sutherland's main threat Lochlan Hutchison, holding him to just 11 points from 13 shots.

"The team showed character, composure and great execution in amongst the adversity of having a number of players unavailable to play," Newcastle coach Peter Astley said.

"To fight back from 13 down, with all the momentum against us, playing the league leaders, was an extremely gutsy effort and made it a very pleasing win.

"Jaidyn Goodwin's leadership and lock-down defensive effort were outstanding and were instrumental to the final result.

"Ryan Beisty was everywhere for us. He put his body on the line and took an inspirational charge in a big moment near the end, and Myles Cherry is just a tireless workhorse and he accumulated some great numbers over the duration of the game."

In the women's match, Newcastle had the better of a low-scoring final quarter to outlast the previously undefeated Sharks and register their third straight win.

Chyra Evans bounced back from her season-low four points the previous week to post 21 points, 11 rebounds, two blocked shots and two steals for the Falcons.

Australian representative Lauren Nicholson, who scored a game-high 27 points, was the only Sutherland player to score in double figures.

Nicholson's jump shot with just over three minutes remaining cut Newcastle's lead to 59-55 but that proved to be Sutherland's final scoring play as the Falcons closed out the game on a 6-0 run.

"There's always things we need to work on to get better but we did a good job defensively down the stretch against the team leading the competition," Newcastle coach Chloe Mullaney said.

"It was a good team win and we had important contributions from everyone."

Newcastle hit the road next Saturday to take on Illawarra Hawks at the Snakepit.

The Bucks, who breezed past the Bulls in the first round, were routed in Game 7.

The Guardian - US
Heat dominates second half, beats Philadelphia 76ers to advance to Eastern Finals
For the second time in Jimmy Butler’s three years in Miami, the Heat is headed to a conference finals.