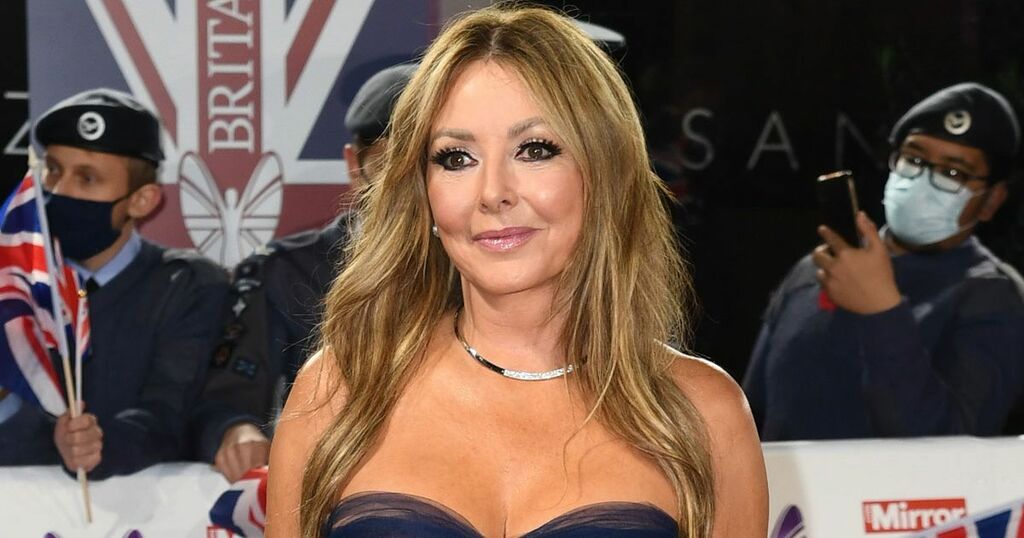 Myleene Klass recently revealed practical guidebook They Don't Teach This at School, with the musician and presenter having showcased her…

Carol and her grown-up kids all have degrees

Pedestrian.tv
A Spicy Screenshot Gives Us A Clue As To Who Drew Ends Up With After Big Brother Finishes

Pedestrian.tv
From analysis to good news, read the world’s best news in one place
What Is The Proper Way To Hand Someone An Eclipse Mint Without Awkwardness? An Investigation

Carol Vorderman, 61, has revealed her "biggest fear" during a candid conversation with Myleene Klass, 44, on Saturday's edition of her BBC Radio Wales show.

Former Hear'Say singer Myleene was a guest on the Countdown legend's show to promote her new book, They Don’t Teach This at School: Essential Knowledge to Tackle Everyday Challenges.

One of the lessons from the book focuses on the importance of fire safety procedures and how to be prepared in case of a fire at your family home.

As the mum-of-three chatted away about her latest literary offering, radio host Carol went on to make a confession about a childhood fear that has stayed with her throughout adulthood.

Discussing the topics featured in Myleene's book - including fire safety - Carol said on-air: "Well that was going to be my next one to be perfectly honest, because it’s probably my biggest fear."

The maths whizz continued to admit how she has always feared being trapped in a property as it went up in flames.

"You know, I’ve lived in lots of different properties through the years," Carol explained.

"'How are we going to get out?! What happens if there’s smoke?'

"So yeah, I would say it was my biggest fear, to be honest," Carol candidly concluded with.

Following the Pride of Britain Awards host's admission, Mylenne pointed out that although fire drills are often carried out in offices and schools, not many people have a plan in place for their own home.

The musician mused whether there would perhaps be less to fear if people made the decision to educate themselves and their children on the potential dangers and just what they would do in an emergency.

Myleene went on to reveal how she even made learning about fire safety a fun game when educating her children.

The Smooth Radio presenter explained how she makes it a competition to find the exits in their home, and they all learn how to respond in different scenarios.

The former Dancing on Ice star's two eldest children are from her first marriage to Graham Quinn, with whom she divorced in 2013.

Myleene Klass recently revealed practical guidebook They Don't Teach This at School, with the musician and presenter having showcased her…

Carol and her grown-up kids all have degrees