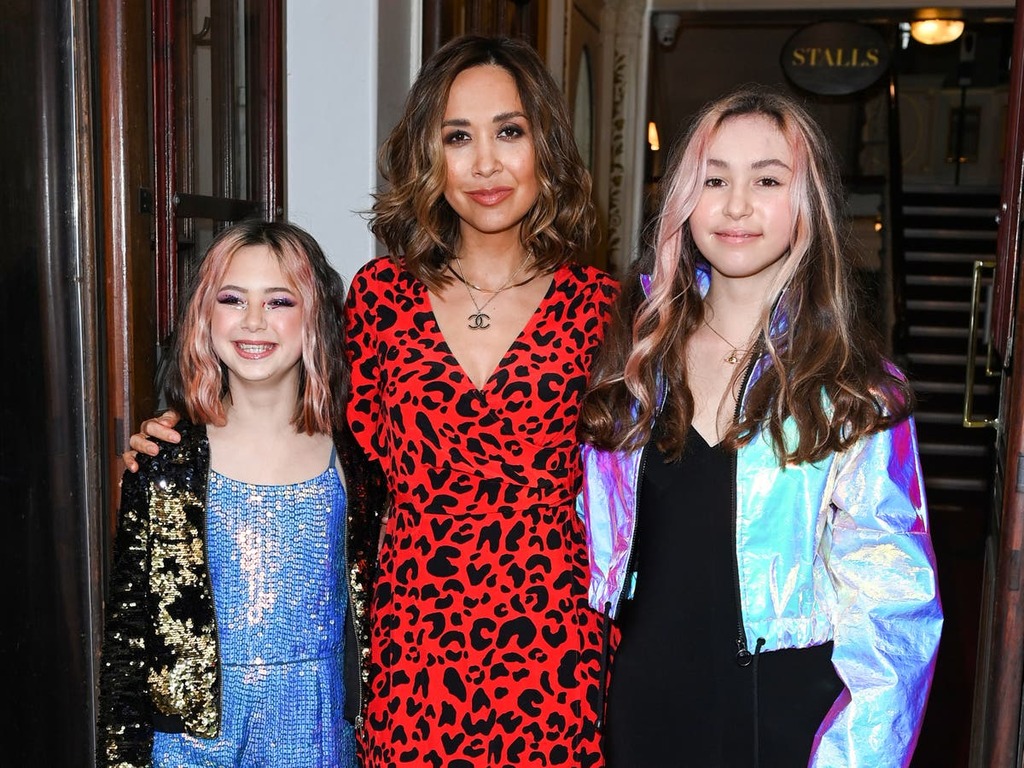 Myleene Klass has admitted that was unable to speak about her four miscarriages for a whole year, saying “I couldn’t even say the word”.

The TV personality has opened up about her experiences in a frank new documentary entitled Myleene Klass: Miscarriage & Me for W.

In the film, the 43-year-old speaks about the mental health struggles she suffered, stating: “People [are] taking their lives because of this. It can put pressure on relationships. The PTSD that some women suffer is the equivalent of a soldier returning from war.”

The radio DJ hopes her film will encourage others to speak about their pregnancy losses in a bid to normalise the experience.

“It is one word, but it is grief, it is trauma, it is sadness, it is fear. There must be a reason people can't say it,” she says.

“I lost a lot of me. I couldn't talk about it for a year, I couldn't even say the word.”

In October 2020, Klass revealed on Instagram that she had suffered four miscarriages, stating that she is a “mama to seven babies” including “four little stars in the sky” for National Baby Loss Miscarriage Day.

The singer cited model Chrissy Teigen’s openness about her own pregnancy loss as giving her the “courage” to speak about her own experiences.

“It was such a visceral, honest post,” she tells The Telegraph. “So many women needed to see that. I thought, ‘Well, the only way you can play your part in this is by talking and by also sharing.’ But it’s very difficult to do and it leaves you in an extremely vulnerable position.”

With one in four pregnancies ending in miscarriage, the radio DJ said that she and her friends “literally pass that miscarriage baton”.

She adds: “It is harder for me to find friends who have not had miscarriages now.”

Klass, who has two daughters with a former partner, Ava, 13, and Hero,9, one-year-old Apollo with fiance Simon Motson, and his 14-year-old son and 10-year-old daughter who live between two households, admitted she felt powerless in the face of miscarriage.

“My body has guided me through everything – it can play the piano, it’s given me children,’ she said.

“To be so at odds with my body was difficult. I felt like I’d failed each baby.”

Myleene Klass: Miscarriage & Me will air on October 14 at 9pm on W.

If you have been affected by any of the issues raised in this article, you can speak to a midwife at baby charity Tommy’s on freephone 0800 014 7800, Monday to Friday, between 9am and 5pm, or you can email them at midwife@tommys.org.

Stillbirth and neonatal death charity Sands on 0808 164 3332 or email helpline@sands.org.uk. The helpline is open from 9.30am to 5.30pm Monday to Friday, and until 9.30pm on Tuesday and Thursday evenings.