‘My stepbrother hijacked my engagement dinner, so I sent him the bill’ 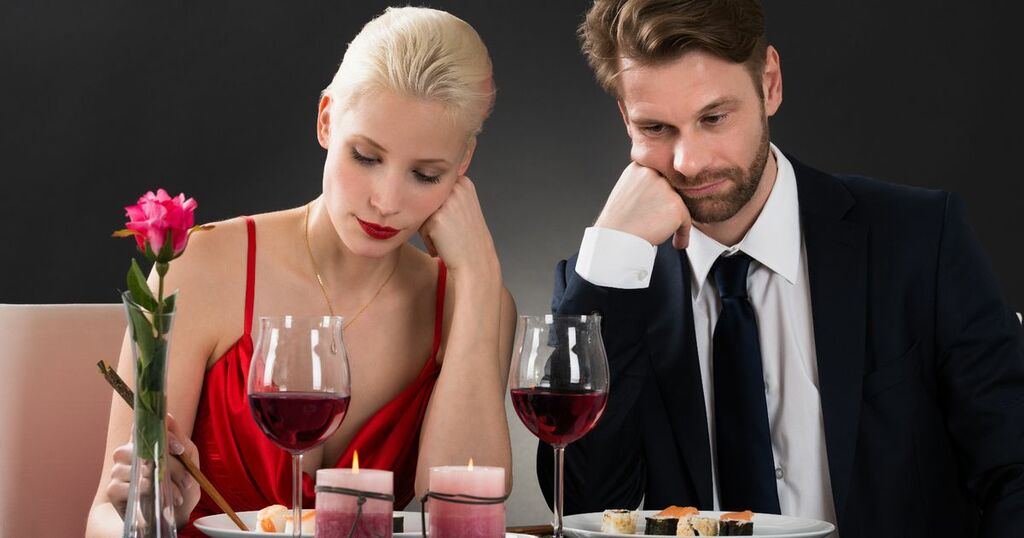 A woman has taken to the internet to ask if she was wrong for making her step-brother pay for half of her engagement dinner after he ‘ruined it’ by breaking his own news during her celebrations.

The 26-year-old woman says she hadn’t even invited her step-brother to the event, but that he turned up and announced the gender of his baby, taking the attention away from her big night.

Taking to the popular Reddit forum ‘Am I The A**hole’ she explained; “Days ago was my engagement dinner. It was held in a prestigious restaurant that cost me & fiancè "Morgan" a lot of money.

“My stepbrother, Ethan, and my sister-in-law (SIL) showed up unexpectedly and they congratulated us.

“Then Ethan finished his drink later and announced the gender of the baby he and his wife were expecting proudly saying ‘we just found out and it's a boy, everyone!’.

“It was completely out of the blue. The family got excited and they ordered another round of drinks and started playing ‘guess the name we chose’ game and chiming in with suggestions.”

The soon-to-be bride then said she was ignored until the end of the night, and so didn’t want to foot the bill for the extra celebration drinks after he “ruined our night by stealing the spotlight and redirecting it on him.”

She then said; “I immediately sent Ethan the bill for half of everything Morgan and I paid for with a brief explanation as to why he was expected to pay.”

He protested the bill and said he wasn’t going to pay and that “someone asked a question about the baby and he answered, just repeating 'it just happened' and that it wasn't his fault people got interested.”

“I said he still had to pay but he talked about how this wasn't even about him or his wife so I can't claim they were being malicious then stopped and asked 'are you...are you being jealous of a baby presumingly stealing your night, that's your nephew!!!’”.

People began responding to her story in support of her decision to charge her step-brother for half of the dinner, with one writing;

“Not only did they crash your engagement party but they also made it all about themselves.

“They got a Gender Reveal party for themselves without putting in any effort. It is only fair that he pays half the bills.

“Also, don't invite him to your engagement. He'll do something to upstage you again. Accidently, of course.”

Another wrote; “I’d be snatching those invitations back to the actual wedding so fast cause lord knows what he’s cooked up for that night to make it about himself, and if stepmother doesn’t like it she can go couch surf at their place. I have zero tolerance for people like that.”

One Reddit user then said; “I actually think you’re doing yourself a disservice by continuing to demand the money.

“Do it once to make a point but then drop it because it shifts attention from the real problem, brother's selfishness.

“It gives him the chance to make you "the bad guy" by acting like she's money-grubbing.

“It’s obviously not about the money, so you just need to disinvite these people. Don't give him an opportunity to pull another malicious stunt at her wedding.”

Do you think the woman is in the wrong? Let us know in the comments below