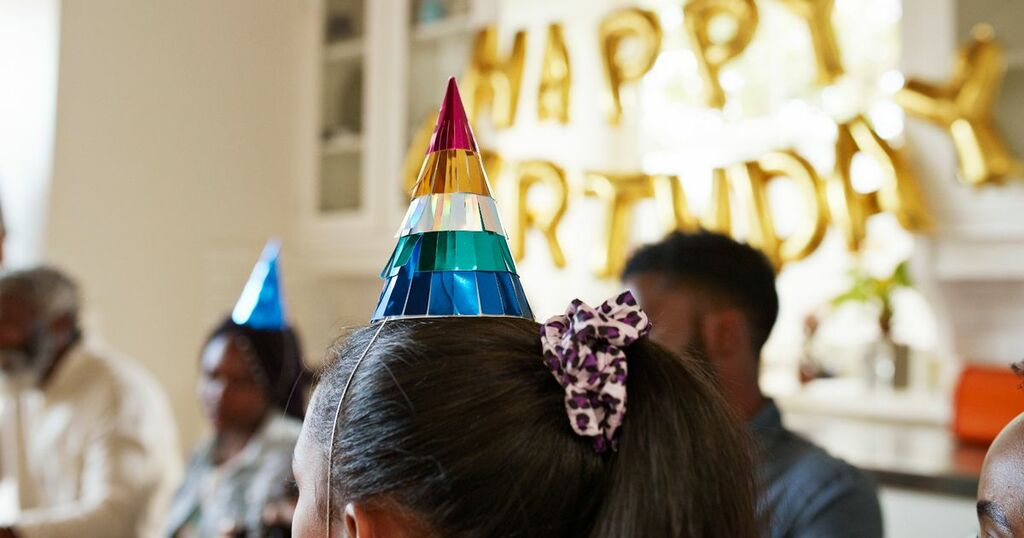 Birthday presents can be a contentious topic - especially when it comes to family.

But one woman's attempt at limiting the amount she's spending went down badly - with some accusing her of being mean.

The woman posted on Mumsnet, where she explained that her sister-in-law is expecting her fifth child soon.

Now she'd like to stop sending her niece and nephews birthday presents as it's becoming a struggle to keep up.

Asking for advice, people were divided, as some admitted that they had stopped gifting relatives presents in similar circumstances.

"For the last decade, she has had a baby every couple of years like clockwork. It feels like the gift-giving parade never ceases; it's always someone's birthday or it's Christmas. They're very well spread out!," she explained on the parenting forum.

"I used to pitch in with sorting cards and gifts but had to step away as we have been struggling to conceive for years and it's all just very upsetting for me.

"My partner is disorganised. He's like a headless chicken with these presents and cards. He doesn't want to give the eldest ones cash in a card because he wants to make an effort.

"Which is one of the things I love about him, but he always leaves things to the last minute and it's usually fine - but his luck has run out.

"He just had a bit of a falling out with sister-in-law because he missed one child's birthday. She has accused him of being selfish and not caring about her DC, etc."

Following the row, the woman asked if it would be unreasonable to stop giving birthday gifts altogether.

One person wrote: "So you just wouldn’t acknowledge their birthdays? Or you would just send a card? Seems a bit mean spirited, I can’t understand why you would do that."

Another added: "I think it's awful. The older children have had gifts for years and you want to pull the plug because their uncle, an adult, cannot keep track of dates and their aunt, an adult, finds other people's children upsetting. That's not really on, is it?"

But one wrote: "Even if you weren't struggling to conceive, you are totally reasonable. Your SIL needs to realise that if she wants a big family then fine, but expecting you to shell out for more and more of them is taking the p***."

"I don’t think you should be obliged to get presents for every birthday when sister-in-law has chosen to have such a big family. It must be almost constantly having to choose a card and a present and make sure it’s posted off in time, and all this for children who you barely see and who already have everything they could want," argued another.