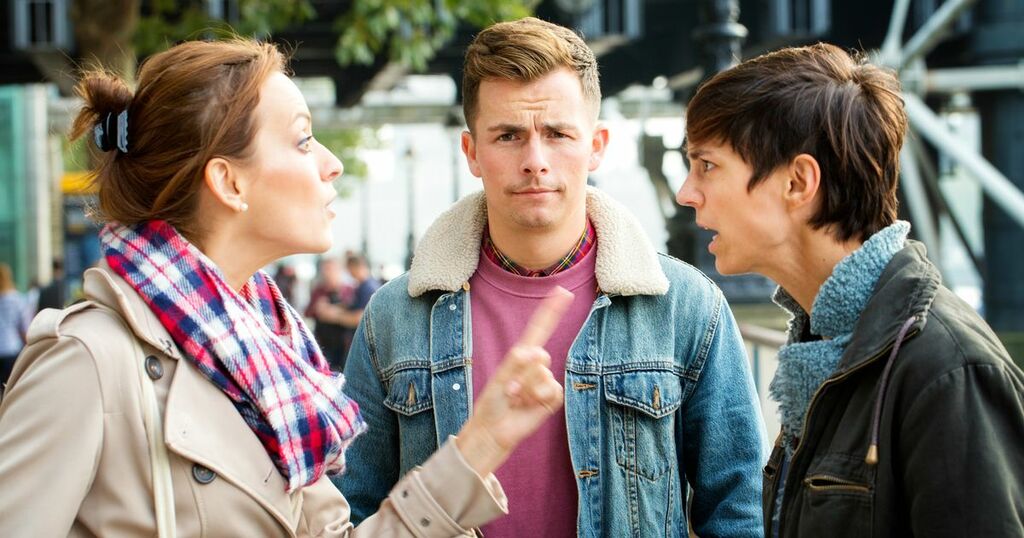 Getting married is said to be one of the best days of someone’s life, but one woman has revealed her wedding day was “a bit of a nightmare”.

The woman took to Reddit to explain she isn’t quite ready to spill all the details on why her wedding was chaotic, but did shed light on one incident that left her seething.

She said her brother had invited his new girlfriend to the wedding, who has her own online business selling makeup and perfume.

But because their venue had a “strict no phone policy” the woman was unable to do any business deals while at the wedding – so she billed the bride for her lost income.

She wrote: “So I got married last weekend. Not going to lie, it was a bit of a nightmare from start to finish.

“My brother invited his new girlfriend. She's got her own online business where she sells makeup and perfumes. She's a ‘work from my phone’ girl.

“Anyway, our venue had a strict no phone policy during the ceremony, and I asked for nothing to be posted on social media about the wedding because of family drama.

The bride initially though the email was a joke, but was told by the other woman “doubled down” on her request for the money.

She added: “I gave her a call and said to her that I wasn't in the mood for jokes about my wedding, trying to give her an out before she started some more drama, but she doubled down on it.

“Apparently she'd missed a message from a girl who wanted to join her team, and so the girl had signed up under someone else due to my no-phone no-socials wedding, causing her to miss out on the commission.”

The woman then said she would waive the fee if the bride agreed to work for her in selling the products online – and while the bride initially agreed, she is now regretting her decision.

She said: “I said I wasn't paying it, and that I'm hurt she would even ask.

“She then said that if I joined her team, she would waive the invoice. Fine. I'll join if it will shut you up.

“Except apparently, I now have to pay £60 for some starter pack with hundreds of perfume samples in it, even though I'm allergic to perfume.

“Also, she expects me to post about it all over social media, despite my desire to avoid other people right now.”

The woman explained she “can’t stop crying” over her “ruined” wedding day, and called on her fellow Reddit users to offer advice on what to do.

Her post has received over 800 comments, with many of them defending the bride and calling the wedding guest “crazy”.

One wrote: “Just wanted to say that it doesn't matter if she sent you an invoice. She knew the rule was no phones and she chose to attend. That's 100% on her. Not you.”

While another said: “She knew the rules going in and still made the choice to go. She could have easily posted on her site the times when she wouldn't be available and for people to leave a voicemail.”

And a third posted: “Tell your brother and then block this crazy person. You don’t owe her anything and she needs to stop.”