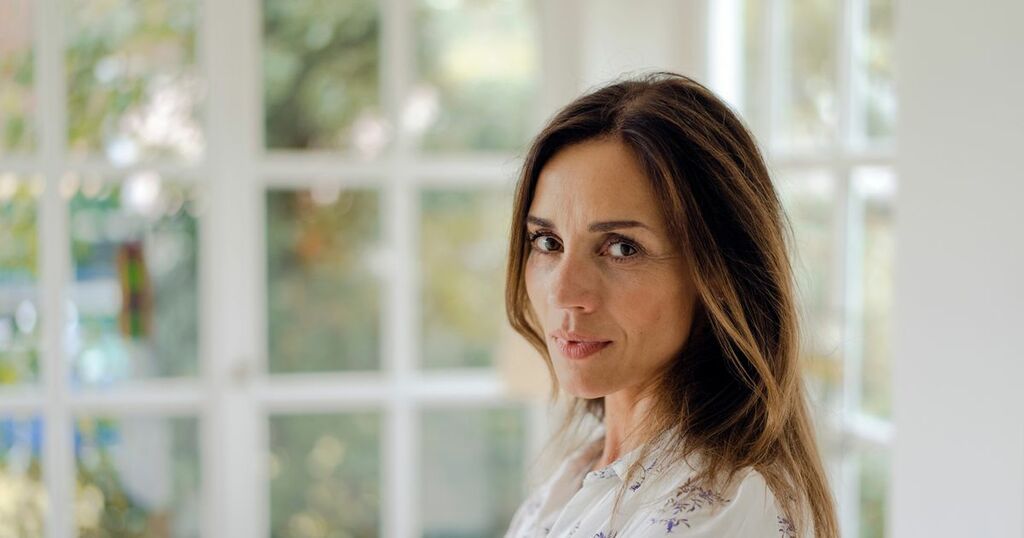 I’m a woman in my early 40s, divorced with two children. I met a fantastic guy online a few months ago and we’ve seen each other a few times now. We have even spent a romantic weekend away together.

I think this relationship could go the distance, so I’m keen to make it work. My problem is – and I don’t want to sound needy or paranoid – there’s an ex-girlfriend in the background whom he’s best mates with.

She calls him a lot and they do things for each other like feed pets (they’re both dog owners) and he’s always advising her on stuff to do with her business.

They also live near each other, so see each other quite a lot for a drink or a catch-up.

What would you tell this reader to do? Have your say in the comment section

On our romantic weekend away, she called him three times, once during sex! I’m pleased to say he let that particular call go to voicemail. She must have known it was a special weekend, yet had to make her presence felt.

I’m sure there’s nothing going on between them and he even said they stopped dating a few years ago because they realised they were better as friends and the physical side of things wasn’t working. However, it’s still irritating.

Am I being unreasonable?

I don’t think you’re being unreasonable, but I just think you have to get used to their friendship.

I’m much better friends with my ex-hubby Ray now we’re not married and, genuinely, that’s all it is, friendship.

But of course I understand that from your side of the fence, it can be annoying and also make you feel a bit insecure. I was best mates with my first husband Shane after we broke up and he used to call every day, which Ray didn’t like.

In the end, I had to take his feelings into account. So, I think it’s just about a bit of give and take on both sides.

I guess calling three times in the middle of a romantic holiday would be irritating, but if she’s such a good mate, your partner should be able to say to her, “I’m having a lovely weekend with my girlfriend, I’ll talk to you when we get back”.

The important thing to remember is that just because they support each other and do things for each other, doesn’t mean they want to get back into a romantic relationship – that side of things is over. If there was anything more, they’d still be together.