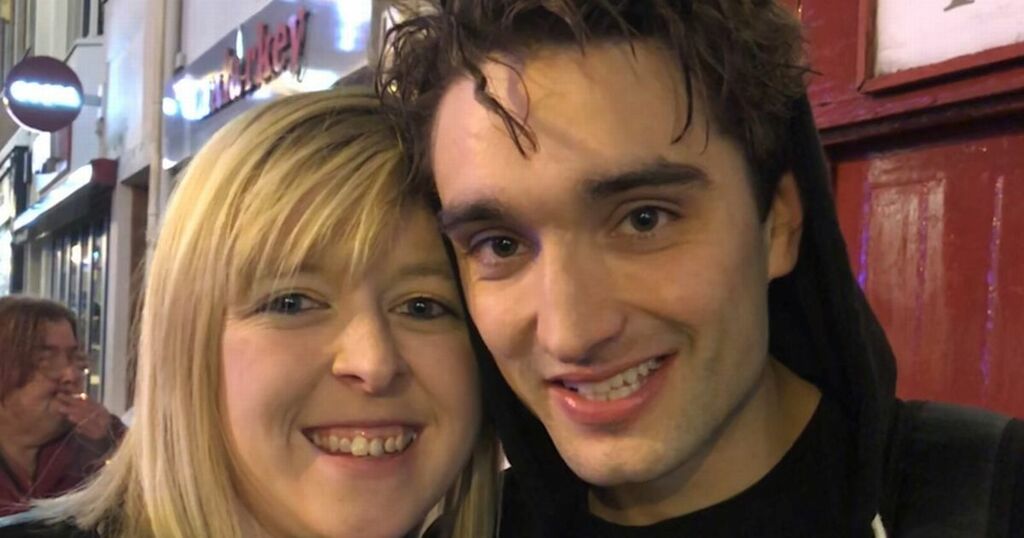 Mike Bird fears most people have never heard of it

Musician died from brain tumour discovered after drinking too much water

A guitarist whose excessive water drinking led to his diagnosis of a deadly brain tumour is to be honoured in a concert. Martin Evans would drink so much water that he would flush his body of salt.

When hospitalised, he was eventually told he had a glioblastoma multiforme in 2019. He died just nine months after his diagnosis, aged 69, and his brother Gary Evans, 66, is putting together a charity concert to celebrate his life.

Gary, from Romsey, Hampshire, said: “Martin was always a bit ‘odd’ growing up and it wasn’t until later in life when he was diagnosed with autism that his behaviour made more sense to us. He used to drink excessive amounts of water, which led him to be hospitalised a few times as he flushed his body of salt.”

In March 2019 Martin was taken into Southampton General Hospital after suffering a transient ischaemic attack - or ‘mini-stroke’. Three months after discharging himself he returned to hospital after emergency services were alerted to his “delirious” and “unusual” behaviour.

That was when an MRI revealed that Martin had a lesion on his brain and a biopsy confirmed that it was a grade four brain tumour. He underwent brain surgery and a six-week course of radiotherapy - and initially things looked positive.

“Three months after surgery, Martin told me how he felt ‘wonderful’ – I’d never heard him say that before,” said radio presenter Gary. “However this was short-lived and, as the Covid-19 pandemic swept the world, Martin’s tumour returned and his condition deteriorated.”

The brothers spent a month living together before Martin was moved to Mountbatten Hampshire Hospice in West End, near Southampton. He died there on June 23, 2020, just nine months after his diagnosis.

“Music was the one thing we had in common,” said Gary. Music lover Martin was a talented guitarist who played gigs and festivals with a host of different bands during his life.

Gary is putting on a concert featuring local bands, including ‘The Strand’ that Martin was the lead guitarist for, on June 14 in Eastleigh to raise money for charity Brain Tumour Research.

He said: “Martin died during the pandemic which meant we couldn’t get together to celebrate his life. We’re thrilled to be able to remember him whilst raising money for such an important cause, to help fund the fight and find a cure for this disease.”

Tickets are available for £10 per person here.

Martin EvansBrainBrain Tumour Research
Sign up to read this article

Mike Bird fears most people have never heard of it