A former fugitive wanted over the shotgun murder of an 18-year-old man has lost his fight against extradition to the UK from Spain.

David Ungi, 30, is now "days away" from being put on a plane back to Britain years after being placed on the National Crime Agency’s most wanted list over the death of 18-year-old Vinny Waddington in Banks Lane, Garston, on July 14, 2015. After seven years on the run, he was arrested in May as he strolled into a gym near the small town of Coin in secluded hills a short drive inland from Spain’s Costa del Sol.

Appeal judges in Madrid have now said his extradition should go ahead after he challenged an earlier ruling approving his forced return.

A court official in Madrid confirmed: "The extradition hasn't happened yet but it has now been fully approved and is scheduled to take place in the next few days."

Ungi, who lived with three other Englishmen in a three-bedroom home they rented for nearly £800 a month, is now expected to face trial on drug trafficking charges after being flown back to the UK. Despite Ungi being listed as wanted by the NCA on suspicion of Vinny's murder, and an Interpol red notice stating he was wanted for murder, the UK authorities had only filed an extradition request for drugs trafficking offences.

Ungi’s defence lawyer had argued Spain’s centralised Audiencia Nacional court should reject Britain’s extradition request because it was not clear what crime he was wanted for. In a 10 page written ruling rejecting Ungi’s fight to stay in Spain, the panel of judges ruled: "The person being sought cannot be prosecuted in the country requesting his extradition for any other previously-committed crime which is different to the object of this claim, unless that country expressly requests the extension of that surrender."

The fugitive’s lawyer also claimed separate weapons and drugs charges he is facing in Spain should also impede his extradition. The appeal judges threw out her argument, saying the court in Coin probing Ungi had not insisted on keeping him in Spain and he could always be flown back for trial on those charges after being dealt with by UK authorities.

It emerged in July shortly after Ungi’s one-day extradition hearing - broadcast live on the Madrid court’s YouTube channel - that he had been living near the Costa del Sol. He and three friends lived on a diet of baked beans, crumpets and sweets and shopped at a Buyrite British supermarket.

Vinny Waddington died after a scrambler motorbike he was the pillion passenger on was rammed by an Audi A3 car. As the bike was knocked over, one of three men inside the Audi fired a single shotgun blast from the driver's window.

Vinny was struck in the chest, managing to jump over a garden fence and run a short way before collapsing. The rider of the bike, Francis Humphries, was also wounded but did not suffer life-threatening injuries. Luke Kendrick, the owner of the Audi, and his associate Ryan Bate are both serving life-sentences after being convicted of Vinny's murder in 2016.

Man covered in blood 'calmly' asked for tissue after slashing

Gang stab teen in the leg with 'machete' outside college 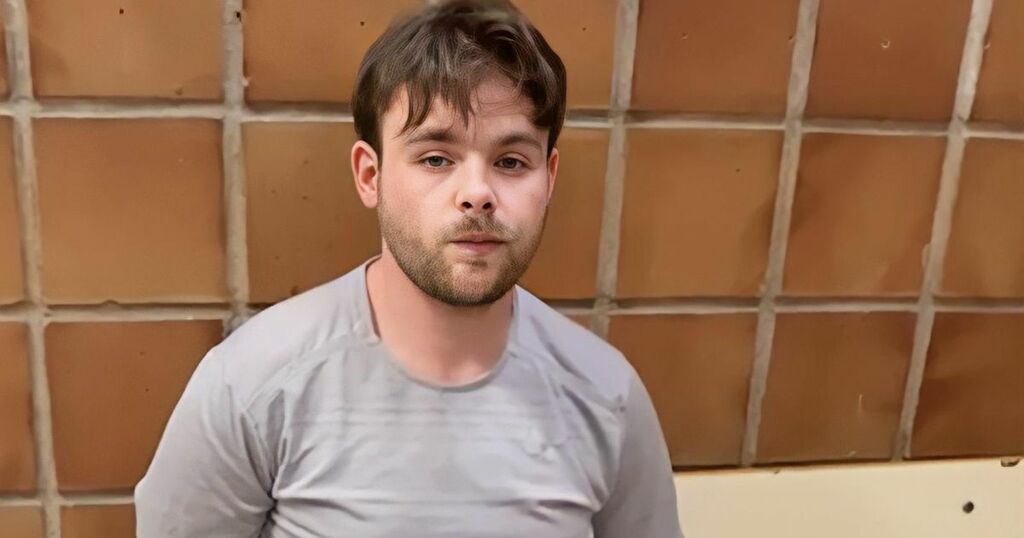 Liverpool Echo
From analysis to the latest developments in health, read the most diverse news in one place.
Armed police swarm cemetery in fresh Olivia Pratt-Korbel lead

Officers are searching the land in a "respectful and considerate manner"

Liverpool Echo
One place to find news on any topic, from hundreds of sites.
Abandoned burnt out car could be linked to stabbing outside college

A teenager was stabbed with a 'machete' in an attack