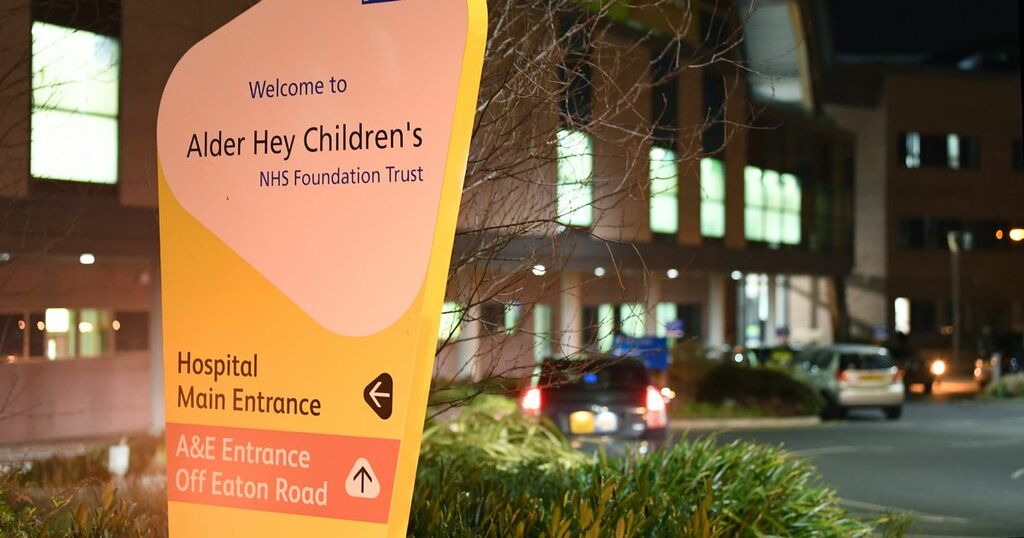 A neighbour described how he heard a couple constantly arguing in the months leading up to the death of their baby.

Mihai-Catalin Gulie and Gabriela Ion were both arrested following the death of six-month-old Robert Ion on February 21 this year.

They were subsequently charged with murder, and their trial began yesterday (Tuesday) at Liverpool Crown Court.

Gulie has denied murder, while the charge against his wife was amended to causing or allowing the death of a child, which she has also denied.

Gulie, 28, and Ion, 35, are each being assisted by a Romanian interpreter during the trial, which is expected to last around four weeks.

Among the first witnesses to be called on the second day of the trial today was neighbour Alan Wright, who lived next door to the couple in Mersey Road, Widnes.

Under questioning by Nicholas Johnson QC, Mr Wright said he would hear "loud arguments" coming from next door on an almost daily basis.

He added: "It happened almost every day, sometimes into the small hours. A lot of it was the man, but sometimes the woman would answer back aggressively.

"I didn't understand what was being said, but the tone and volume was aggressive.

"It started very soon after they moved in."

However a specialist community public health nurse, Deborah Vickers, who visited the house where the couple lived on a number of occasions, said she saw nothing that caused her any concern - either in terms of the baby, or the couple's relationship.

Prosecutor Mr Johnson, who opened the case yesterday, said Robert was born with Down's syndrome and a range of medical complications.

Mr Johnson told the jury that three days before Robert's death, he had suffered catastrophic injuries at the hands of Gulie, who was alone in the house while Ion and their two-year-old daughter had gone out to a nearby corner shop.

The jury was told that on the day of the fatal assault, Robert's dad fell into a rage and forcefully shook his son, probably impacting his head too.

The force used was enough to cause extensive internal bleeding and over-stretching of vulnerable structures inside Robert's brain and spinal cord. This quickly led to a heart attack, from which he never recovered - despite the efforts of medical staff at both Whiston Hospital and Alder Hey Children's Hospital.

Mr Johnson concluded his opening today (Wednesday) by reading out transcripts of phone conversations made by Gulie and Ion to family members while the couple were held on remand in custody.

In one, Ion told her sister that she was aware her husband had been "shaking and beating" Robert, and that she had applied toothpaste to the bruises to try and cover them up.

Mr Johnson said: "Our case is that by February 7, there was plainly a significant risk of serious physical harm to Robert. She was aware, or ought to have been aware of that.

"She could reasonably have done more to protect her son, instead she helped to hide his bruises."

In another phone call, Gulie said he had "slapped Robert once" and "slammed him over the pillow," adding: "It's as if the devil possessed me" and he became aggressive.

The prosecution concluded the opening by saying: "The truth is as stark as it is tragic. Gulie cannot bring himself to admit that Robert died as a result of an unlawful and murderous assault at his hands.

"He died at the hands of the two people there to protect him - his parents."