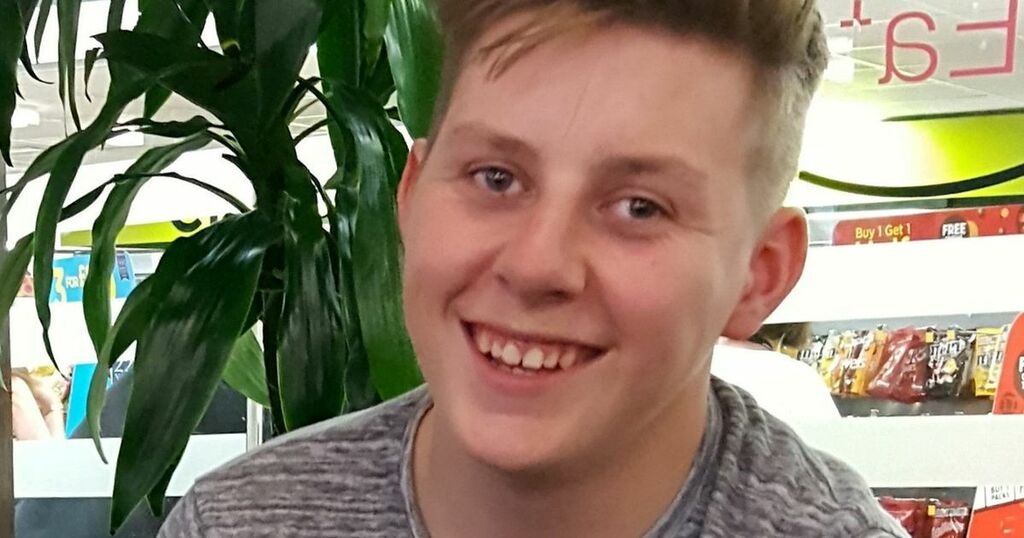 Two mums whose sons died in a horror crash have won a police apology after being horrified by the actions of 999 workers.

One officer claimed one lad was "fine" and a fire fighter wordlessly tossed a blanket over the other dead boy's head in front of his devastated parent.

Angela Pearson and Sarah Turner had rushed to the scene upon hearing of a "really bad accident" involving their boys.

Mrs Pearson was initially told her son Mason was "fine", while Mrs Turner said she only learned George, 17, had died when she saw a firefighter "throw a blanket over his head".

Both lads were in one of two cars racing on the A61, near Thirsk, when tragedy struck in March 2018.

Mrs Pearson was met by police stopping vehicles, and the Pc she spoke to "radioed up and said that Mason was fine - he was alive".

Once she was told her son had died, "there didn't seem to be a lot of compassion or empathy", she said.

"We were sent on our merry way with no information about what to do," she added.

"Nobody came to see us and we didn't receive a phone call - it was the longest night of our lives."

George's mum watched in horror as firefighters cut the victims free from the wreckage.

After a while, "the fire service turned the machinery and a big halogen lamp off and started to walk away", she said.

"One of them came back and from about seven foot away he just threw a blanket over George's head and that was the moment I knew he'd gone, that image will live with me forever.

"Nobody said, 'come and sit down, I need to explain something'," she added,

The boys were were passengers in a VW Bora being driven by Luke Ridley.

William Corser was in another car and racing Ridley when the crash happened between Busby Stoop and Carlton Miniott.

He was jailed for 16 months after admitting dangerous driving.

North Yorkshire Police said: "We recognise that the way that we initially responded to and supported the two families of those who had died, in the aftermath of the collision, was below the standard we should have achieved and added to their distress.

"We are very sorry that the level of service we provided fell short, and for any additional distress that was caused, and we would like to thank them for raising this with us so that we can ensure it does not happen again."

North Yorkshire Fire and Rescue Service said: "This was a tragic, complex and extremely emotive incident involving multiple casualties, including a family member of a local responding firefighter.

"Our aim is to treat all those involved with dignity and respect and we strive to learn where we can make improvements in our response to incidents."

At the time of the incident it was revealed that a teenage boy left with severe injuries was the son of a firefighter.

Heartbroken friends described Mason and George as "top lads" after they died at the scene of the three-vehicle crash.