Mums discuss the modern parenting advice that gets on their nerves 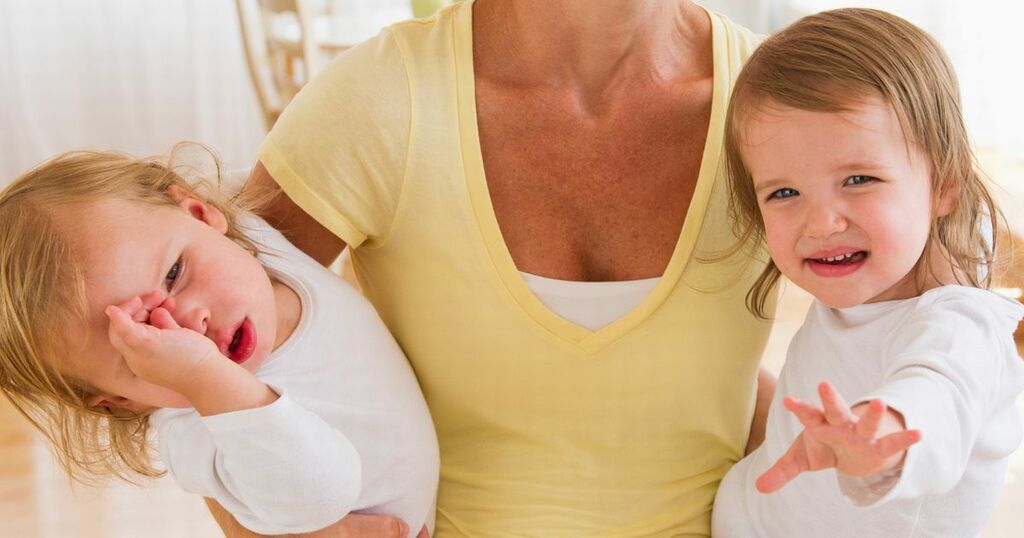 As if the usual school woes or social media weren't enough, parents are now navigating their way through a global pandemic and still trying to raise well-rounded members of society.

But what is it about modern parenting that sucks the most?

Hundreds of people have taken to discussion forum Reddit to give their views on the worst things about parenting in 2022.

One person said the age of the social media influencer was by far, the most aggravating thing about modern parenting.

She said: "Honestly, all of it. Social media influencers and parenting book authors all approach it like they have THE answer, and if you don't stick exactly to their philosophy, you're absolutely ruining your child's life. It's all about sales -- they gotta sell more books, get more likes and shares, bag those sponsored posts."

Another mum had a similar gripe, saying she is fed up of advice from people who cannot relate to her living situation.

She said: "If I hear one more thing about “toy rotation” from someone who lives in a modern house with tons of closets…"

Another said pretending not to be human was a bugbear for him, saying: "To not react at all when the kid bites/hits/otherwise hurts you. First of all, I am human.

"That hurts and I will yelp from the pain. Expressing pain is not the same as yelling or shaming the kid for hurting you. I don't see how pretending it doesn't hurt helps anyone in the long run. Also, from experience, ignoring frequent hitting or biting absolutely does not make it stop "because they are not getting a reaction".

Another mum said unrealistic advice on self-care with newborns annoyed her. She said: "Sleep when the baby sleeps. What human can fall asleep in 20 seconds and nap for 30 mins every 2 hours? None. Just babies. So stop."

Another chimed in: "Also, this only has the potential to occasionally work when you have exactly one child. Multiple children of almost any age make this advice even more laughable."

Another parent lamented the 'sentimental trap' about ignoring chores to play with your children, saying: "That sentimental trap that says to enjoy playing with your kids while they're young and not to worry about the dishes sitting unwashed in the sink or the dirty laundry piled up in the bathroom.

"You know what? The dishes and the laundry have to get done if the kids are going to have later meals on the table or clothes to play in."

Another said advice on not giving your child a dummy was the worst she'd ever got. She said: "I heard from some family and a couple friends that pacifiers were bad and it's better for them to learn to "self sooth".

"God how stupid was I for listening to that for the first couple weeks. In hindsight those same family members had kids that sucked on their thumbs until they were like 5 years old. Also pacifiers are self-soothing anyways! Not to mention it helps prevents SIDS."

For another parent it was the political correctness that drives him mad. he said: "For me it’s that every thing we do as parents has some stupid name or is some program we’re meant to follow to a tee.

"You’re either doing BLW or purées. Doing TCB, Ferber, or nothing. Montessori or light up toys.

Another mum said being judged on her child's screen time was the worst thing about modern parenting, adding: "I understand limiting screen time, but zero screen time I can’t.

"My kid loves Sesame Street and sometimes I just need to sit for 25 minutes can we please not make me feel like garbage for that!!"