Mumbai's R-value is over 1 since September: Report 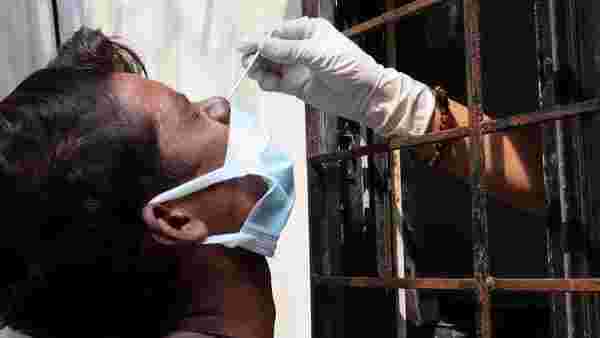 Mumbai's R-value increased to over 1 in September end, a recent study showed.

The R-value calculated by researchers of the Chennai-based Institute of Mathematical Sciences. The Reproduction number or R refers to how many people an infected person infects on an average. An R-value smaller than 1 means the disease is spreading slowly. Conversely, if R is greater than 1, the number of infected people is increasing in each round - technically, this is what is called the epidemic phase.

“If you look at these cities, you see that things aren't that rosy. At least three of the metros (Mumbai, Kolkata or Bengaluru) have R greater than 1 or very close to 1," said Sitabhra Sinha, who is leading the research at the Chennai-based institute.

"Things can switch very quickly from good to bad in smaller regions, because of the higher degree of variability when you are dealing with smaller populations, so it is difficult yet to say whether we are finally seeing the end-game (of the pandemic)," Sinha said.