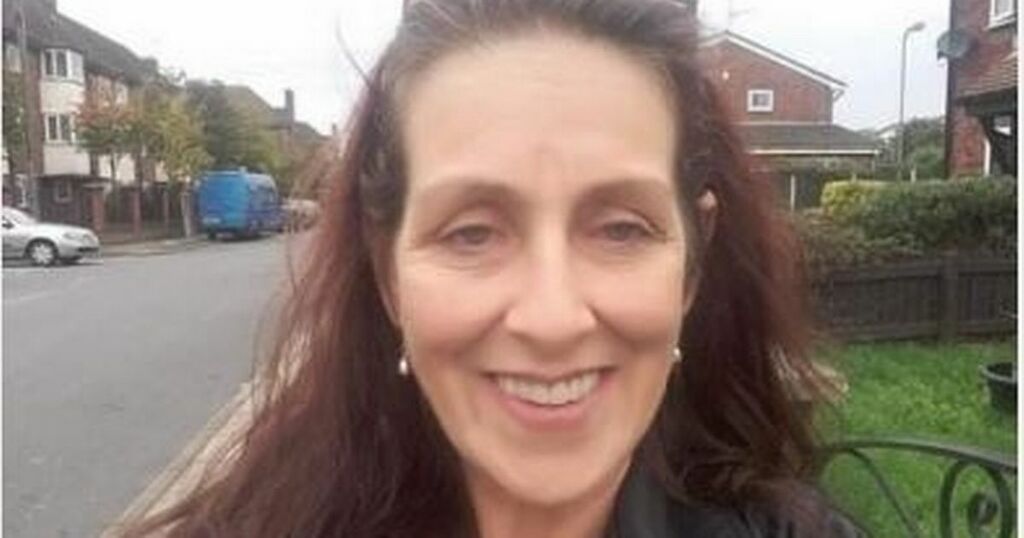 A mother-of-five has died with her children at her side just three months after complaining of stomach pains.

Paula Margaret Owens, 54, went to A&E in June after she noticed her stomach was swelling and becoming increasingly painful.

She spent the following three months in hospital, where she was told she had a "spontaneous infection of fluid in her stomach" and had contracted sepsis.

But the much-loved mum, from Seaforth, Liverpool, sadly died with her daughters at her bedside on August 29 at Aintree Hospital.

Abie, 24, told the Liverpool Echo : "I still feel numb. I feel like it hasn't happened.

"I'm planning her funeral now and it feels like she's still in hospital getting better."

Paula had a number of underlying health conditions, including cirrhosis of the liver, and had been admitted to hospital a number of times.

On the day she died, Paula's condition seemed to be improving, but she died half an hour later with her daughters Abie and Jodie by her beside.

Abie said: "I thought she'd get better because she always got better but she didn't this time.

"It's indescribable how much she's going to be missed."

The family have set up a Go Fund Me page to raise money for Paula's funeral and give her the send off she deserves.

"She was funny, she was very sarcastic and intimidating but she had a heart of gold.

"She would give give the shirt of her back to anyone."

Speaking of the donations they have received so far, Abie said they have shown "how loved she really was".

A message on the page reads: "For all who knew mum, knew how much she wouldn’t have asked anyone for anything.

"She would rather have given her last penny and leave herself without.

"Her death happened so fast, and the thought of talking about it with her was so wrong to her.

"We’re all absolutely devastated and broken beyond words, but we know she deserves the absolute best we can give her and this seems like one of the only options we have.

"Life wasn’t kind to mum, she deserved the best of absolute everything and didn’t get it.

"We just want to make sure she gets it now. Absolutely any single tiny bit of help will be so unbelievably helpful."

If you would like to donate to the fundraising page you can visit it here.