Mum wins £1.4m payout after police pulled her from car, beat her and seized child 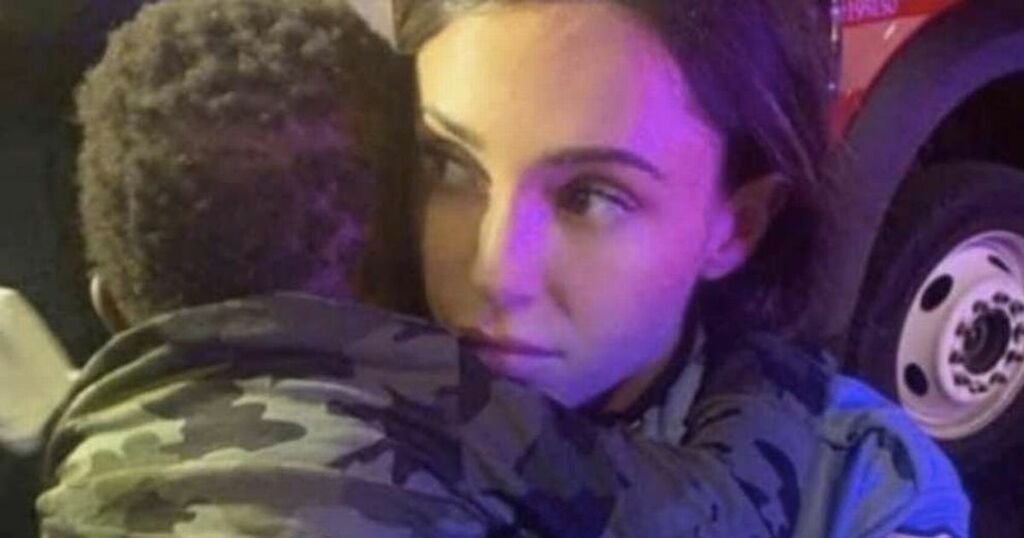 A black mum, who was beaten by police and had her child seized after she was caught up in anti-racism protests in Philadelphia, has agreed a $2million (£1.4million) settlement.

Rickia Young, 29, was forced from her car before being beaten and having her child taken from her by police.

Ms Young tried to drive through a protest over the killing of Walter Wallace Jr by police, when she was forced to turnaround, her car window was smashed by officers.

An image of the toddler was then paraded by Philadelphia’s police department on their social media.

Police Commissioner Danielle Outlaw said in a statement that “instead of fighting crime and the fear of crime, some of the officers on the scene created an environment that terrorised Rickia Young, her family, and other members of the public."

She added: “The behaviour that occurred during the interaction between Rickia Young, her nephew, her son, and some of the officers on the scene violated the mission of the Philadelphia Police Department.”

“This child was lost during the violent riots in Philadelphia … the only thing this Philadelphia Police officer cared about in that moment was protecting this child,” read the Facebook post by the National Fraternal Order of Police, who deleted the image following complaints.

The city of Philadelphia has now agreed a $2million payout after Ms Young filed a lawsuit against the National Fraternal Order of Police.

It had removed the image it said over “conflicting accounts” of the circumstances.

A former officer and sergeant were both also reportedly fired by Philadelphia police over the incident.

Ms Young told a press conference over what happened: "I will never forget what those officers did to us that night, [and] I hope that the officers responsible will never have the chance to do something like this to another person ever again."

She added: “The pain of seeing those images of my son in the arms of an officer and a horrible caption written to describe that picture may never heal.”

The mayor of Philadelphia, Jim Kenney, said that the treatment of Ms Young was "absolutely appalling" and "inexcusable" in a statement.

He added he "hoped “the settlement and investigations into the officers’ actions bring some measure of closure to Ms Young and her family."