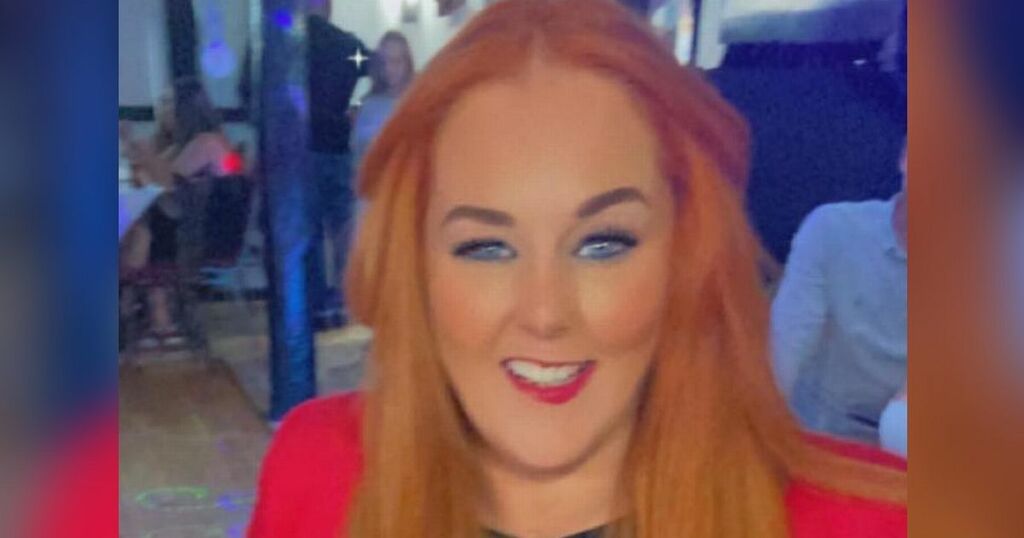 A mum who stopped two people falling from the same motorway bridge in the space of a few hours is calling for more to be done to help those who are feeling suicidal.

Jennifer Allinson, 44, from Wirral, was driving to work last month when she noticed a young woman on the flyover in front of her.

Her first instinct was to slam on the brakes of her car, leaving it in the middle of the road, to help the woman.

Later that same day she spotted a young man in the same spot leaning over the barriers.

After getting out of her car and speaking to the man, Jennifer managed to lead him to safety and drove him to Arrowe Park Hospital.

Speaking to the ECHO for World Suicide Prevention Day this week, Jennifer said "prevention" is key in helping people who are feeling suicidal or struggling with their mental health.

Jennifer said: "When you look at mental health services at the moment nationally, not just on the Wirral, are struggling with the demand and I don't think there's enough funding for them.

"Staff at struggling as well, some staff end up at the brink and needing support because they're overworked and understaffed and their should be funding for more staff.

"Sometimes prevention is better than intervention, it's cost effective if you've got the preventions in place it will cost a lot less than it would be to be applying the interventions.

Jennifer, who is social worker for the Wirral Community NHS Health and Care Foundation Trust, said she has experience working in crisis situations and currently works for the rapid community response team.

Speaking of the day she stepped in two save two people's lives on the flyover last month, Jenny said: "It was shocking to see.

"You just couldn't write that could you, you couldn't predict that that would happen to someone twice in one day never mind once in your lifetime.

"That's the fourth person I've took off that bridge, it's happened to me twice before on different occasions."

Jenny said: "When they're in that frame of mind, they're making a long term decision that could have a solution with the appropriate support.

"When they're at that depths of despair they're making that decision based on the here and now of how they're feeling, so when I took that young lad to hospital and I saw the young girl who I'd saved in the morning, she pointed at me and said 'you saved my life this morning thank you so much.'

"I thought wow two minutes later that could have been a whole different scenario and now you've got a shine back in your eyes and you're grateful that you're still here to tell the tale."

Inspired by his mum's heroic actions, Jennifer's son Sonny, 26, is set to take on the Three Peaks Challenge to raise money for the mental health support group MANMIND, which offers support to both men and women .

The Three Peaks Challenge involves climbing Ben Nevis, Scafell Pike and Snowdon which Sonny will take on with friends Alan, Matthew and Lee in 24 hours on October 2nd.

If you're struggling or know someone that is, you can find a full list of mental health charities in your local area by clicking here.